Charities must distinguish between acceptable and unacceptable prejudice 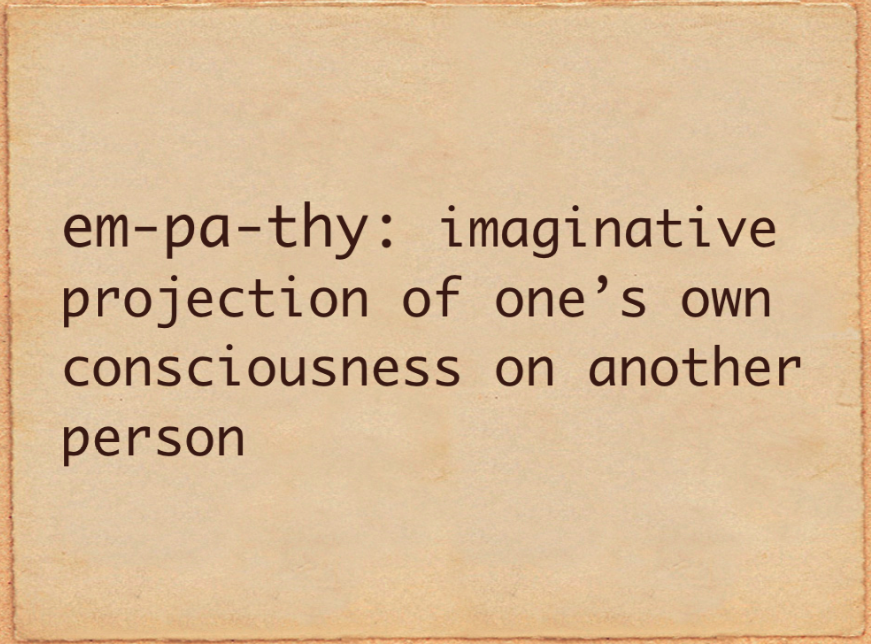 We could do all of those things and be wrong. We are all prejudiced. We all create stereotypes. We use them every day. Indeed, I would argue that none of us would survive the day if we didn’t pre-judge people in our communications.

The reason this is important for charity communicators is that they are in the front line of changing people’s views about what is acceptable and what isn’t, and also about changing how and when people prejudge others. Changing the views of the public is one of the hardest and longest-term campaigns an organisation can mount. But whether you are a disability, health, international or environmental organisation, it’s a key part of long-term success: to change people’s prejudices.

My plea to communicators is to work from a position of understanding that we are all prejudiced and that we should all do more to judge on evidence not stereotype. And we can use that empathy to help understand how we can change people’s views to the issues we care so passionately about.

Joe Saxton is driver of ideas at nfpSynergy, and is the founder and Chair of CharityComms. Joe works on a range of specific projects particularly those looking at impact, communications or trusteeship. He also works on the overall direction and development of nfpSynergy.