Do you still believe in social media? 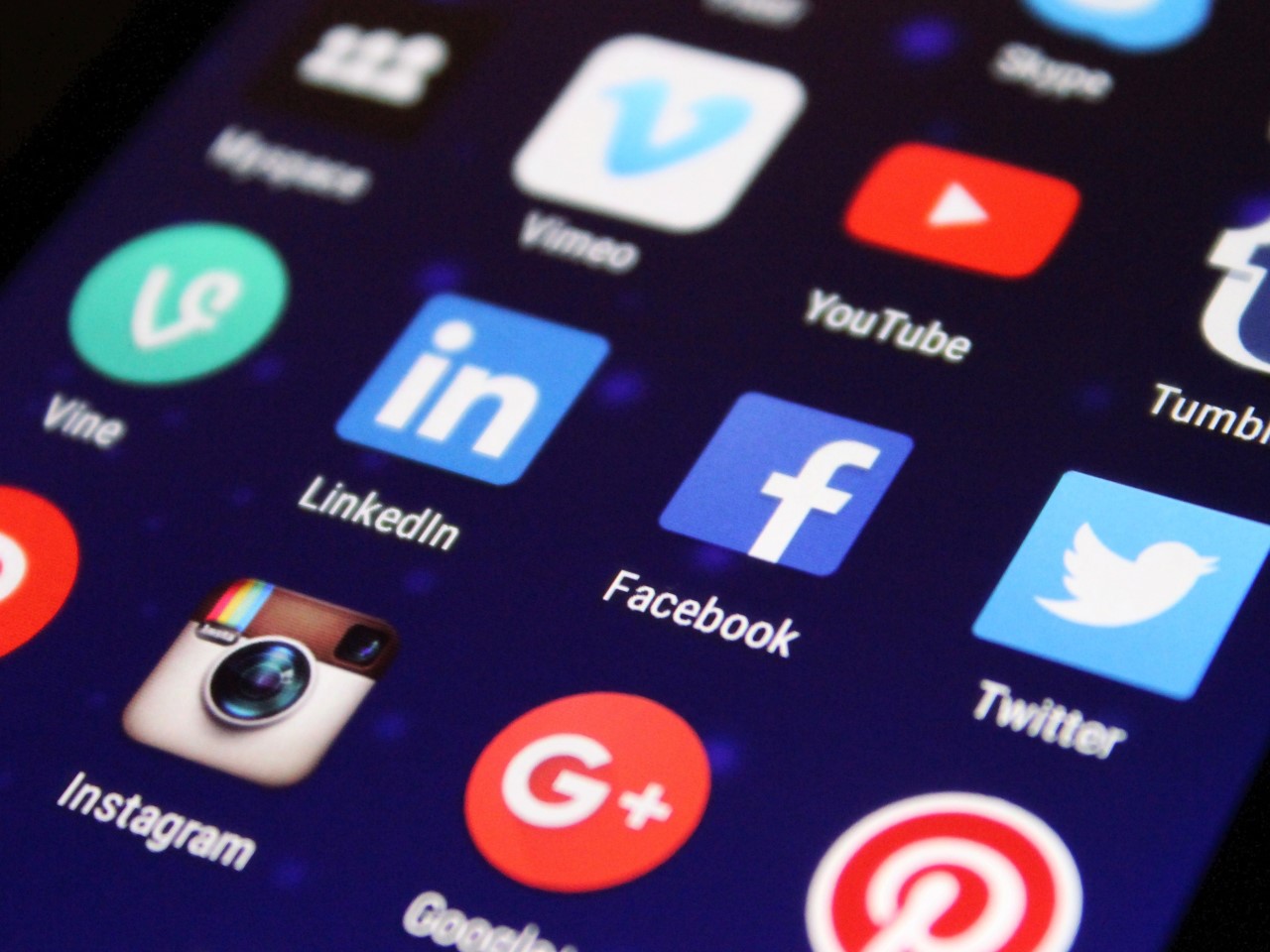 This story is a based on true facts. The situation and roles have been changed.

Three weeks before Christmas, my eight-year-old daughter wanted to know Santa’s real identity. I suspect she had doubts for a while but didn’t dare to ask, just in case there was a slight chance… When her theory was confirmed, she felt proud and grown-up. But a few days later, she was very sad. She missed the feeling of believing in something so wonderful. The promise of surprise presents didn’t work. The magic was broken. She knew the truth and could not “re-believe”.

For over 10 years, social media has worked well for charities but knowing how these channels operate makes our involvement questionable. So in order to think through the issue I imagined being invited to present the concept of social media to a Senior Management Team in 2019…

I’m surprisingly nervous. I know the directors. They are friendly and accessible. But when you group them in a meeting room, they morph into The Senior Management Team. Getting invited to one of their meetings is like an audience with the Pope.

As usual the meeting is running late and I have to wait to be called in.

Director of Marketing and Communications: As I mentioned to you all, B wants to tell us about a new online channel. Over to you B.

B: Thank you for inviting me. I want to talk to you about a new kind of website. It’s a bit like an online community and it’s massively popular (1.5 billion active users every day). I want to discuss how we can use this platform to promote our work, advertise our events and generate donations.

MarComs: How do they manage to get so many users every day?

B: They have studied addictive behaviours like drugs and gambling and arguably appear to have built their site and their app to be just as addictive. According to their founding president they are simply “exploiting a vulnerability in human psychology”.  Using this type of site is reportedly linked to depression, loneliness and a host of other mental problems and most other technology nowadays is similarly built the same way.

B: Anybody can create a page about whatever topic they want.

Director of Finance (who manages IT, and Facilities, and Legal and other areas): Are there no restrictions in what you can publish?

B: An algorithm bans explicit content; initially it even blocked photos of breast-feeding and some art works, and social networks in general even have strict guidelines about what you can and can’t post. For example a post targeting the French with racist language would be removed. But it seems there are loopholes – if the posts specifically targeted French immigrants, then that could be allowed to stay up because it is a political statement for instance. It’s not only hate speech that’s not always blocked, but according to news reports videos depicting child abuse, violent content and self-harm also slip through – even if the person shown is suspected of being a child.

Director of Talent: Are they an inclusive organisation?

B: Not really, there have been widely publicised allegations of racism.

Director of Fundraising: You said we can use if for fundraising…

B: They implemented fundraising tools. I spoke to a few charities and they get about £200,000 per year. Not all charities using social networks to fundraise are aligned with charitable missions…

Director of Fundraising: Do we have to invest anything to raise money?

B: We have to use staff time to produce and publish content on this network. Our followers used to see our content but things have changed. Now, we must pay to promote our posts. When you pay, it appears you can pretty much promote anything.

Director of Finance: Do they host their data within the EU?

B: I assume they have an EU-US Privacy Shield agreement but they seemed to be very relaxed about data. Newspaper investigations have found that user data, including personal photos, has been hacked and even exploited by companies to disrupt elections across social networking sites as a whole. (Read more here.)

Director of Finance: Did they get fined for this data breach?

CEO: I’m surprised no one has criticised them.

Director of Policy: And you say they have a good reputation?

B: Oh yes. Their CEO is regularly apologising to users… but he’s avoided speaking to government officials.

CEO: So what you are telling us is we need to decide if it is ethical to promote our charity and receive money from a marketing/PR network that according to news reports is:

SMT debates for a couple minutes before making their decision… should you be thinking about how your charity uses social networking sites in 2019 too?

*Please note that we recognise there are benefits and drawbacks for charities using social networking platforms but that this article is designed to pose the question of some of the ethical issues it may raise. This is a thought piece and all views are the author’s own.

Bertie helps NGOs with their digital projects including digital transformation and awakening programmes, online fundraising and services, governance, tech signposting, and recently blockchain and AI pilots. Before working freelance, he worked in-house for 11 years; at British Heart Foundation where he setup the Online Team and at Breast Cancer Care where he established the Digital and Services department. Bertie also helped launch CharityComms Digital Benchmark.