Evaluating social media? Try working out the value of a kiss 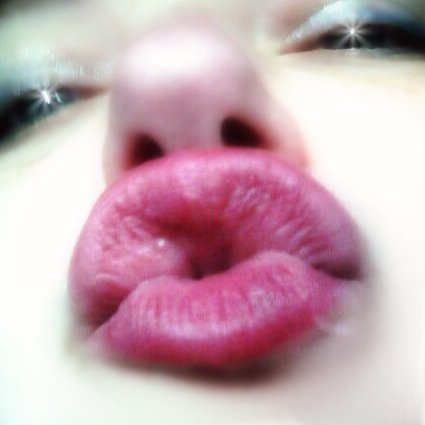 I get quite tired of being asked to provide numbers for questions that numbers can’t really answer. Next time you’re pressed for hard figures to prove the effectiveness of your social media activity, why not try asking whoever wants the data to evaluate their intimate relationship based on the number of kisses they receive each week? By the time the figure tells them anything useful, it’ll probably be too late to do anything about it…

The greatest benefits of social media are rarely the ones you plan for, and thus which can be objectively evaluated against your plans. They may be:

The list could be endless, which is exactly the point – measuring social media primarily by generic metrics will only tell you a minuscule fraction of the value it has provided, in all kinds of unexpected ways.

Challenge the obsession with numbers

The judgment on if it is providing “value for money” needs to be made subjectively. Do we think this range of anecdotes – often seemingly of minimal significance when seen on their own, but cumulatively massive and often with a stand-out story or two along the way – are important enough to keep doing it?

I know that some senior managers and funders who don’t understand social media will focus on the numbers, but we are doing them a disservice to not challenge the logic that underpins these demands.

One of the strongest arguments I’ve used with organisations on this front is asking a senior manager to provide metrics to justify their face-to-face networking activities:

There is an acceptance of the value of networking, even though it is often random, serendipitous and not about specific preconceived outcomes. Social networking needs to be seen in a similar light, if an organisation is going to use it to its potential.

Imagine if a small fraction of everyone in the organisation’s time (not just senior managers) was regularly engaged in the kind of activity that produces the benefits that senior managers know comes from attending a Parliamentary reception, or the launch of a new report?

Some will only worry about what this means for both job titles/descriptions and/or the value of senior management, but others will be excited by the infinite possibilities it offers.

Liam Barrington-Bush is Co-founder/Director at Concrete Solutions CIC:  helping organisations to be more like people.