The vital role of Internal Comms in issues and crisis 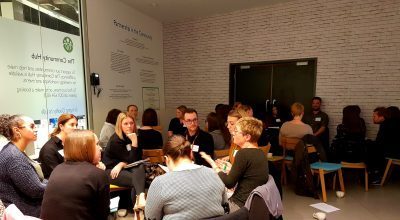 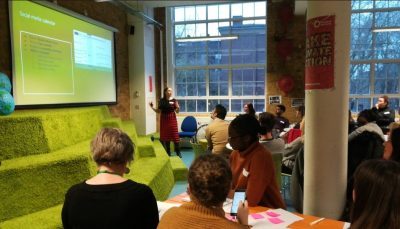 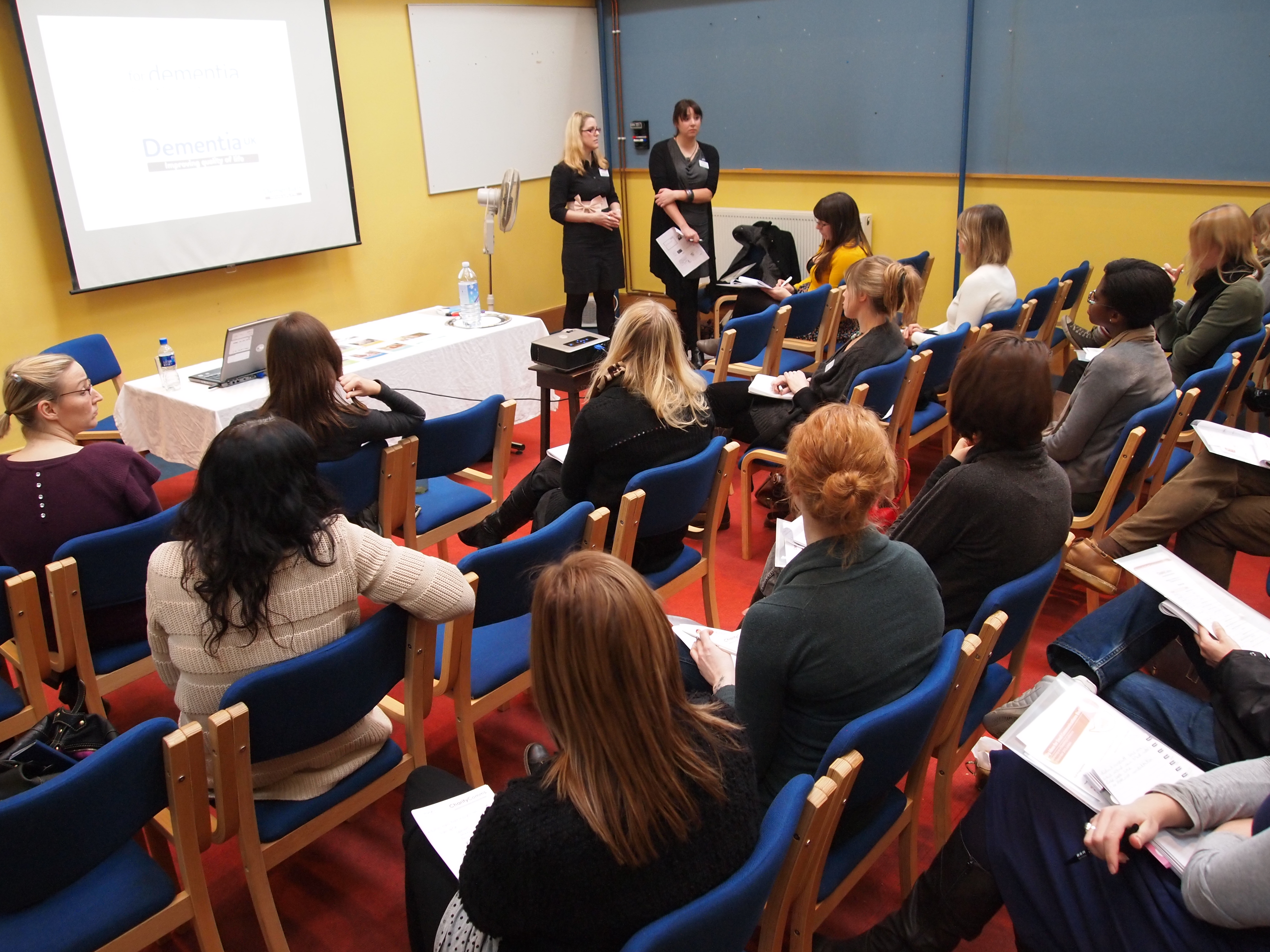 A well researched, clear communications strategy is essential if you want to effectively achieve organisational objectives, reach target audiences and articulate the value of communications within your charity.

During this afternoon session, we heard about how best to develop your communications strategy, from two charities in the South West of England that deal with both national and regional audiences.

Molly has worked at the Soil Association since 2008. She joined the team from the Arts and Humanities Research Council, where she was Director of Communications and before that she did time with the New Economics Foundation, the Association of London Government and the Labour Party among others.

Katrina was appointed Communications Manager at Westonbirt Arboretum in 2009 and has been instrumental in bringing social media and video into its marketing and communications mix. Westonbirt's traditional 55+ audience is now being balanced out by families and Katrina is leading a communications strategy that speaks to this changing audience by combining traditional and new media.
Category: Strategy
Privacy & Cookies: This site uses cookies. By continuing to use this website, you agree to their use.
To find out more, including how to control cookies, see here: Cookie Policy