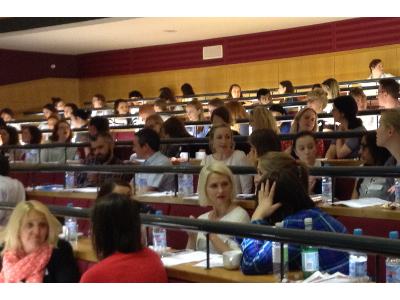 This seminar was an energising quick-fire afternoon of inspiration and insight, looking at communications campaigns which have changed the game, challenged thinking, or found a new way to engage people with an issue.

Our speakers shared the campaigns they most admire, explained what made them so great and drew out lessons to learn for communicators.

Article on Don't cover it up