Fight for Sight: a new challenger brand ready to spark the revolution against sight loss

Right now there are over two million people across the UK facing sight-related challenges. A number that is set to double. Yet, unlike other health sectors, research is barely visible and all but unfunded, accounting for less than 1% of invested income. A huge contrast to cancer, Alzheimer’s and many others – and all the more worrying given that sight loss science is now at a tipping point.

Fight for Sight has been the UK’s leading sight loss research charity for over 50 years, yet their ambitions remain high – the charity wants to move the cause forward and create a step change. Fight for Sight know that without significantly more investment into research, we will never see an end to sight loss, we will only ever manage its effects and watch the number of those affected needlessly grow by millions.

So what were Fight for Sight’s main challenges?

Essentially, three brand obstacles stood in the way of Fight for Sight’s aim to ignite a revolution and create a step change in research investment.

To carve out their role in leading the UK’s fight for sight through pioneering research, Fight for Sight needed a brand capable of sparking revelation and igniting revolution.

A rebrand with the purpose of breathing humanity into science

Fight for Sight’s rebrand drew on these insights and tackled their challenges head on, clearly and unambiguously, as shown through their ambition: “Many people believe that sight loss cannot be prevented or cured. We know that through the power of revolutionary science, we can create a world without sight loss”.

After six months of co-creating with scientists, people living with sight loss, as well as existing and potential supporters, a captivating new brand emerged. The new brand breathes humanity into science by placing emotion, warmth and life-transforming impact at its heart.

The new messages, visible across the website and social channels, communicate the charity’s transformational achievements to date. Challenging misperceptions and building credibility with a sceptical public, allowing Fight for Sight to showcase the exciting new breakthroughs that are now within sight. The messages serve as a tipping point and frame each individual’s support as crucial in making life-changing discoveries a reality.

To overcome the public’s lack of a personal connection to sight loss, Fight for Sight personalised the cause – placing the people who had benefitted from sight loss treatments together with the scientists who had created them, whilst inviting the donor in to be a central part of ‘their’ fight for sight. This builds a deep sense of involvement with both warm and cold audiences, and moves Fight for Sight away from any ideas of being a remote funding body.

The result: Bringing together bright minds and big hearts 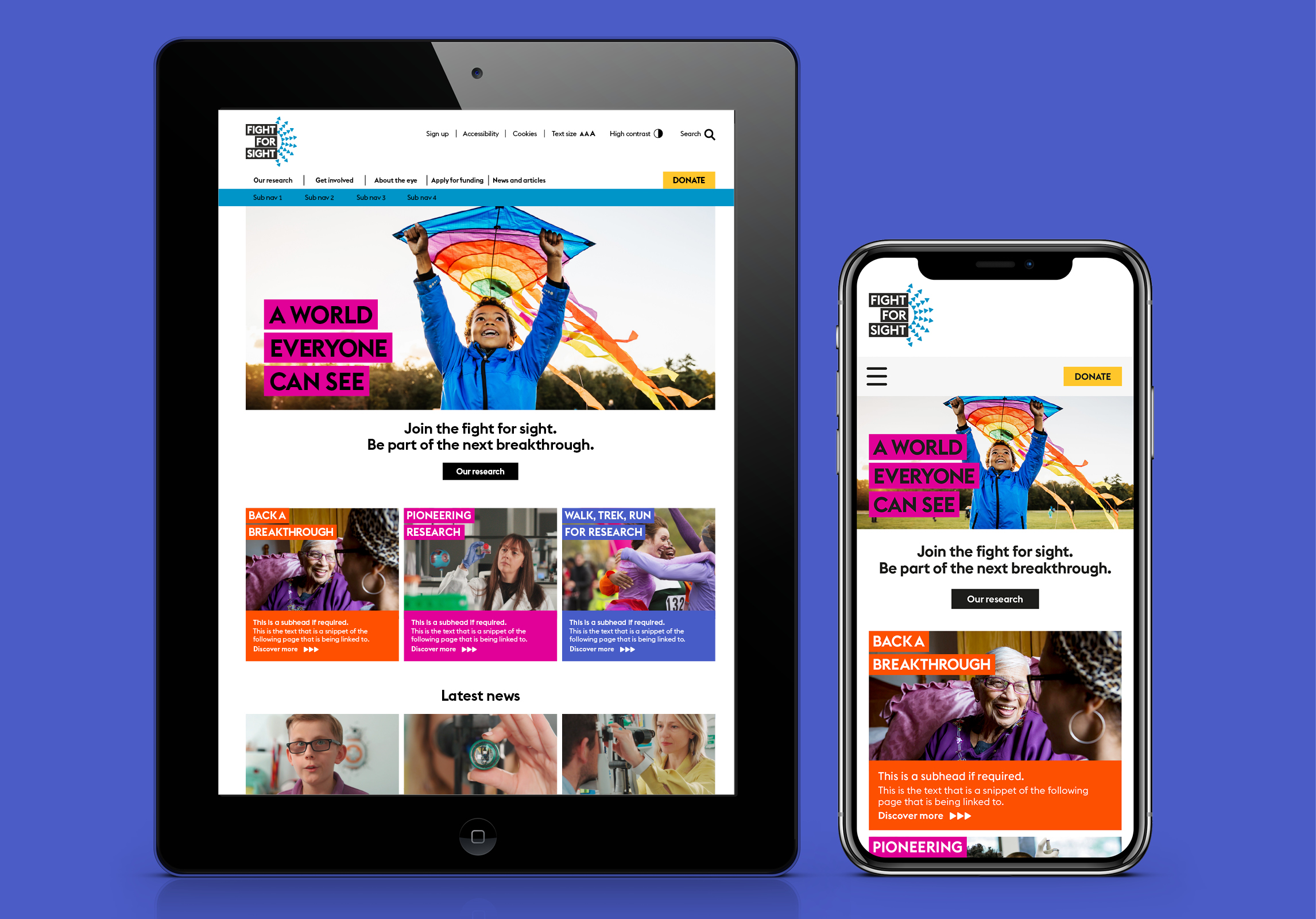 The brand’s imagery and storytelling communicates what truly matters to people with sight loss, their day-to-day challenges and the life-changing impact of Fight for Sight’s research.

To make people aware that sight loss doesn’t discriminate and to dispel the myth that it only affects those in later life, the brand captured the real stories of people from all ages and backgrounds who had been helped by the charity and their research

It’s a rebrand to bring together the charity’s bright minds with more of the public’s big hearts. 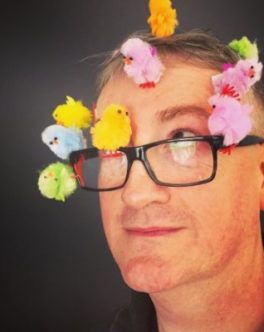 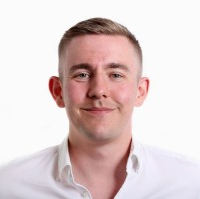 Ryan is a brand strategist and researcher at Spencer du Bois. His work helps to build brilliant brands and bring communications to life, inspiring both audiences and action