Gathering stories from high security prisons: my experience of filming in HMP Belmarsh

My brief was simple; create a film showing how peer mentors working with my charity, change, grow, live are helping people in prisons overcome substance misuse. The actual process however, was a lot more complicated.

In order to undertake this project, it was really important for us to consider a number of key things. It was essential we account for the needs of vulnerable people in the prison. During the process, we learnt about the importance of complying with various frameworks in the field (in this case, the National Offender Management Service and Victim Support). We were also keen to meet the charity’s objectives: to demonstrate the impact of rehabilitation in prison; to change perceptions of offenders; and as we had just undergone a rebrand, we were keen to steer away from our old brand identity.

The first challenge was to persuade the governor of HMP Belmarsh that the film was worthwhile and would benefit both the peer mentor scheme and the prison. To help me make the case, I took along our filmmaker, chosen because he was already allowed to work in the environment as he was Disclosure and Barring Service checked, had filmed in a prison before and was a former probation officer. The governor was happy with our pitch and the head of security agreed to undertake a risk assessment.

Recruiting participants inside the prison

The next step was to visit the peer mentors to discuss the film. It was really important to get their buy-in otherwise the film wouldn’t happen. Initially they were sceptical of our motives and were worried the film would be too corporate. By assuring them this would not be the case, at the end of the session, they were interested in taking part. 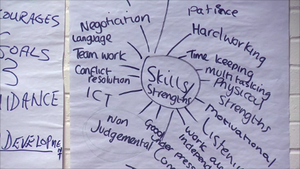 To script the film, I considered questions for the participants designed to draw out our key messages. I kept the script deliberately loose so their personal stories and experiences would come through clearly as part of the narrative. Working with the Belmarsh team, we identified four peer mentors who agreed to be filmed. We gave the participants questions and consent forms in advance and went through them again on the day so they had a chance to indicate any questions they were uncomfortable answering.

One of the men chosen was classed as a VP – a vulnerable prisoner – as his crime had been reported widely in the media. This led to several delays in filming, as he could only be escorted through the prison when everyone else was out of the area. We also had to make sure to only film the back of his head in group shots to make sure he couldn’t be identified.

Security and the stress of changing schedules

As you might expect, security was strict! We were forbidden from filming any locks or keys and had to list every piece of filming equipment, all of which were duly checked and passed through a scanner. An officer was allocated to escort the filmmaker and me around the prison. During our visits we were never left alone or unsupervised – even when I went to the bathroom, I was locked in for safety. Despite the heightened security, I never felt threatened. The prison ran like clockwork with plenty of officers around. 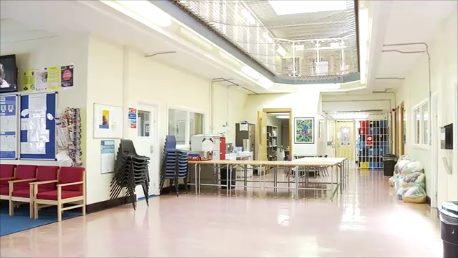 Sticking to the filming schedule was difficult, as the governor was often called away. Additionally, at any moment the prison could go on lockdown and we would have to leave. On the day of filming, our location changed and we couldn’t access the areas we needed. The alternative room was situated right in the heart of the prison which became very noisy just as the filming started.

Once the film was completed, we had to gain clearance to release the film from the National Offender Management Service to ensure that the film’s content wouldn’t pose a risk to security or the Service’s reputation. It was at this point, I realised not all the necessary checks had been done prior to filming. Victim Support objected strongly to the inclusion of one of the participants due to the nature of his crime and put a halt to the release of the film.

Through the course of several meetings, our service manager at Belmarsh explained that participation in the scheme was a positive part of the participants’ rehabilitation, but she was told that we were unable to release the film unless his face was obscured and his voice dubbed.

The final error was my own. Having watched the film several times, it was only when I added in subtitles that I noticed one of the interviews didn’t make sense! It highlighted the importance of going through the film frame by frame before final sign-off. Without a doubt, the biggest cost was time and money due to the extra visits and postponed interviews, as well as the editing and reediting of the film.

From the start of the process and taking account of the delays, double checks, rebranding, reediting and the stringent approval process, the film took a year to release. A challenging experience, but a fascinating one.

More like this
The storytelling tug of war: do stories empower or dehumanise?
Check out our best practice guide on portraying beneficiaries, Show and tell 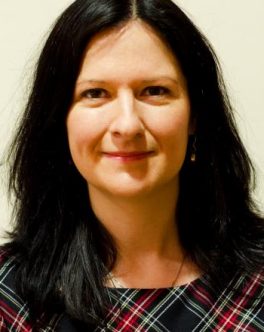