Getting media attention: it’s all about hooks and research 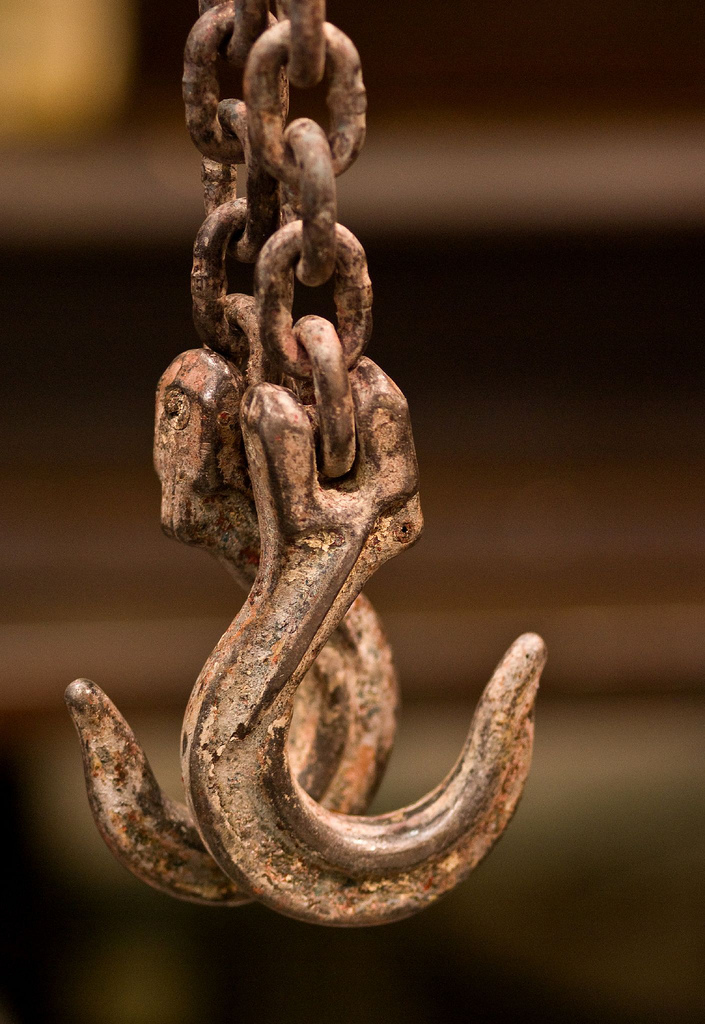 Spend time finding your hook and you'll get your story, says Simon Carter, assistant director of media relations at The Scout Association

In April each year we announce the Scout Association's membership figures. This year, the numbers looked good and indicated strong growth; but, then again, they have looked good in past years as well.

To make these facts work as a story, we needed a new angle that would surprise and interest journalists. Back in January, we sat down as a team and worked the numbers looking at different angles and finding ways of framing the data that would surprise people.

The light bulb moment came when I got a call from a journalist who was enquiring about teenagers and their desire to join uniformed youth movements. We looked at the data over the last decade and established that, on average, we now had 26% more teenagers in the movement than we had as members in 2001. This was the "eureka" moment.

Increasing teenage membership for a traditional movement like Scouting seemed completely counter-intuitive. We ran the numbers, checked our facts and then produced detailed figures for all one hundred or so Scout areas across the UK. In some locations the data was even better the national 26% growth.

We spent a month generating all the background data so that we could put a package together for all local BBC outlets and the regional newspapers, as well as a national story for the daily papers. Did it work?

Well, so far we have had coverage in most of the nationals including the Telegraph, The Independent, the Daily Mail and The Times. In addition, because of the detailed data we provided, we have got nearly eighty pieces of regional radio. It pays to spend some time working out the hook and preparing the data.