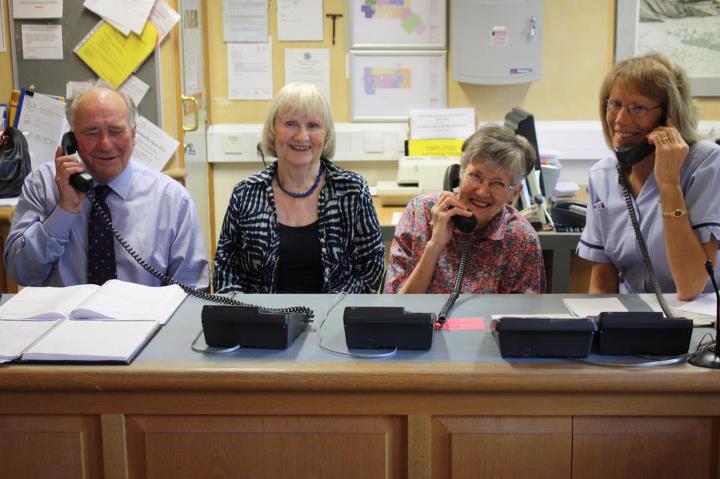 Data released by IMGR suggests that online shopping continues to grow – 13% of Britons will buy all of their Christmas shopping online – and retail sales over mobile have grown from 0.4 to 3.3% since 2010. In addition, while the recession has made consumers more conscientious about their shopping choices, sales of items like clothing and homewares have remained strong.

With cuts to public spending taking effect, as well as fears of decreasing donations due to the recession, not-for-profits are going through tough times. However, organisations like Spend and Raise are using these changes in consumer activity to make it easy for not-for-profits to raise funds in a hassle-free and cost-effective way.

Through Spend and Raise, not-for-profits can set up their own free eStore, an online shopping directory featuring hundreds of retailers (including John Lewis, Debenhams, Sainsbury’s and M&S). By shopping with these retailers through a charity’s eStore, supporters generate a commission which is then given to the not-for-profit. So far Spend and Raise has raised £878,144 for nearly 10,000 charitable organisations.

By allowing supporters to give as they shop, as well as offering them discounts, Spend and Raise offers not-for-profits the chance to raise funds for free, and without expending large amounts of energy.

Weldmar Hospicecare Trust is an independent charity that supports people in Dorset affected by cancer and other life-limiting diseases. Through a Spend and Raise eStore the charity has raised £720 – and aims to reach £10,000.

With all their services provided free of charge, and only 30% of their funding coming from the NHS, Weldmar Hospicecare Trust relies on local fundraising to sustain its work. Using Spend and Raise gives the charity another way to do this – as well as the opportunity to offer savings to their supporters while they do their online shopping.

As setting up an eStore with Spend and Raise is so simple, the hardest part comes with promotion – but incorporating this into your comms mix is not difficult. Weldmar Hospicecare Trust has a dedicated webpage explaining how the online shopping site works, which is promoted as a footer link on every page of their website. Its Facebook page, Twitter profile and bi-monthly eNewsletters are also used to promote affiliate shopping to supporters.

Ellie joined the CharityComms team as an intern in February 2010, and became Communications Officer in September. Her role involves promoting CharityComms services, as well as managing the content of the CharityComms website and their social media accounts. She runs askCHARITY.org.uk, an online charity contacts book for journalists.

Before this, she studied History at the University of Cambridge. She volunteers with UK Feminista, a feminist campaigning organisation.