Home › Knowledge Hub › Top tips › How can you show that your cause is important?

How can you show that your cause is important? 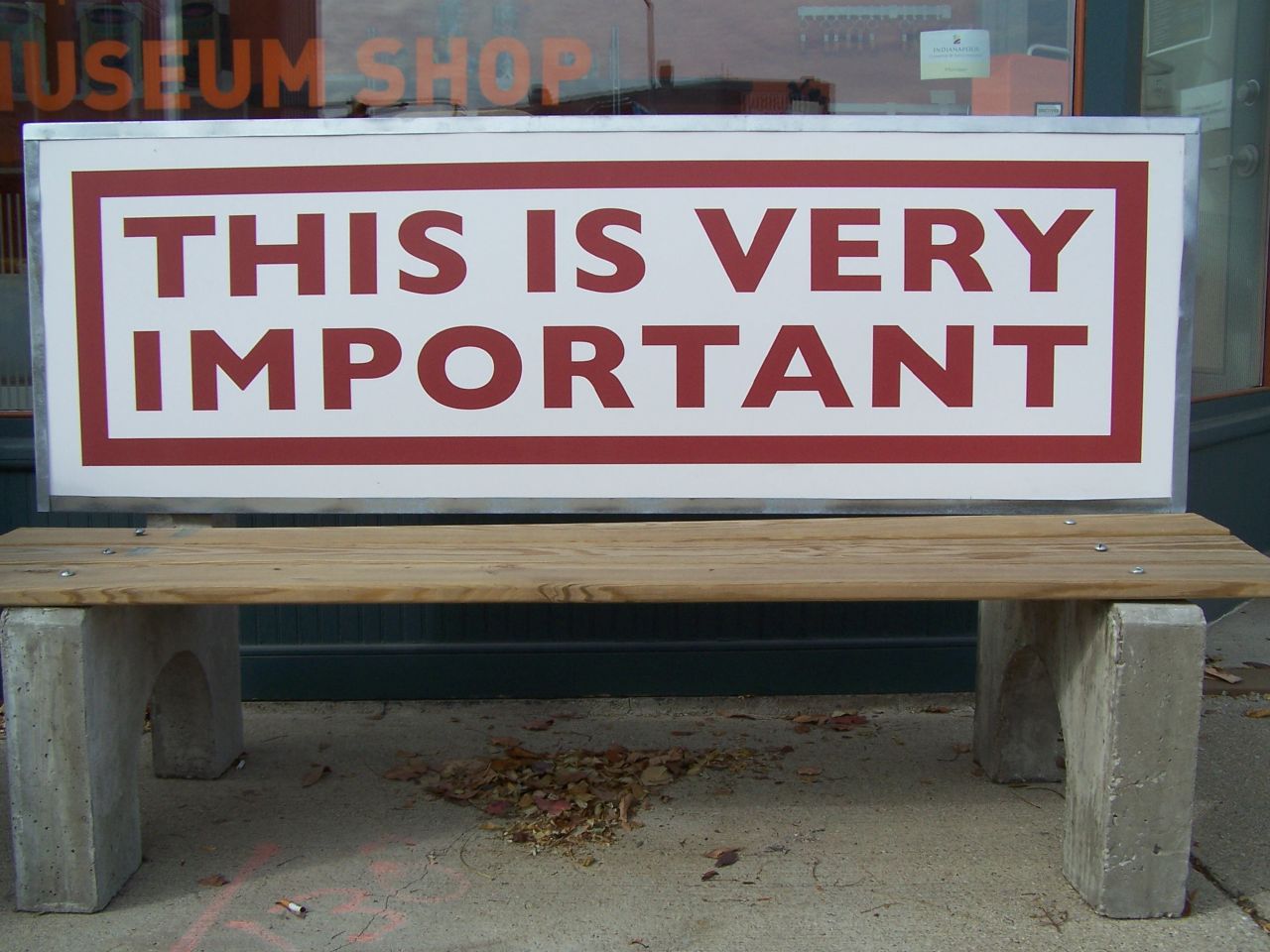 Former Play School presenter Floella Benjamin summed up a Golden Rule for charity communicators this week.“We just need the explosion, we need to get people talking about the importance of it,” she said in the Evening Standard.

She was talking about the newspaper’s literacy campaign which is raising money for Volunteer Reading Help (VRH), a charity that provides volunteers to help school children learn to read.This week the London newspaper featured front page stories to convince readers why the campaign should matter to them. Londoners have read children’s and volunteers’ stories about how VRH has changed their lives and about celebrity supporters including comedian Dawn French and well, Floella Benjamin. They’ve also been updated on fundraising, with “Google backs our campaign with donation of £25,000,” making Wednesday’s front page.

Focusing on donations, rather than the impact that money will make, is something that I’d never advise my charity clients to do. But it worked for this campaign because they have, in essence, done what Floella intended and created an explosion.

They’ve done this by creating a story for a well-targeted audience which convinces them to care about the cause.So far, 1,172 readers have signed up to become volunteers for VRH and the campaign has raised £60,000 in two days.

Not every charity will be lucky enough to get such coverage. But our charity communications can all benefit from a reminder that their aim is to convince people our cause is important and worth caring about.

Here are five tips for creating communications that get people talking about the importance of your cause.

1. Ask your supporters why they care.

It’s easy to get tunnel-vision when we write, talk about and promote our charity’s cause every day. It’s why your supporters should be your very favourite colleague. They support your cause for various reasons, the common thread of which should influence every aspect of your charity communications. Ask them, via your social networking sites or your supporter magazine, to explain why they care. The dialogue itself will get people’s attention.

If a national newspaper called you tomorrow and said they’d like to feature your cause in a week-long campaign, would you have the case studies, statistics, experts and impact-based figures they’d need to create a compelling case for your work? Whatever the size of your communications team, concentrate on getting these things sorted first because they will help with everything you produce. And to get people talking about your cause you need to be able to answer calls for support from campaigners and volunteers with equal speed as media requests.

I had a weird dream last night. Do you care? Okay, did I mention that you were in my dream? Do you care a little more now? Actually, this is what happened to you in my dream…  See, now you are listening (and hopefully not freaked out!). All good communications create a story that involves their audience, whether it’s a 40-page strategy document for trustees or a billboard poster for commuters. Always think about how your story fits in with your target audience’s life.

Nothing is ever simple, it’s true. And I’m sure your policy team will be able to tell you why this is the case for your cause. But, the majority of your supporters don’t have time for the detail. We live in a fast-paced, Twitter-obsessed, soundbite-consuming world and your communications need to feed into that. There’s a whole host of complicated policy behind ActionAid’s Bollocks to Poverty and Amnesty’s Control Arms campaigns but their communications get people talking by summarising the issues and forsaking the detail.

Maybe your charity has always listed profiles of every member of your campaigns team in your quarterly supporter newsletter. But why have you? Being too internally-focused to please egos is a major turnoff for supporters. They care about how your work affects them, not about the politics behind how it happens. Remember that your supporters, donors and people who commission your services have a life outside your charity. It’s your job to show them how your work can impact on the life they know.

Trina Wallace is a copywriter, editor and communications consultant with around 14 years’ experience in the charity sector. She has worked with over 70 charities, including Cancer Research UK, Rethink Mental Illness, Alzheimer’s Society and Oxfam. Trina specialises in writing audience-focused communications that inspire people to take action.