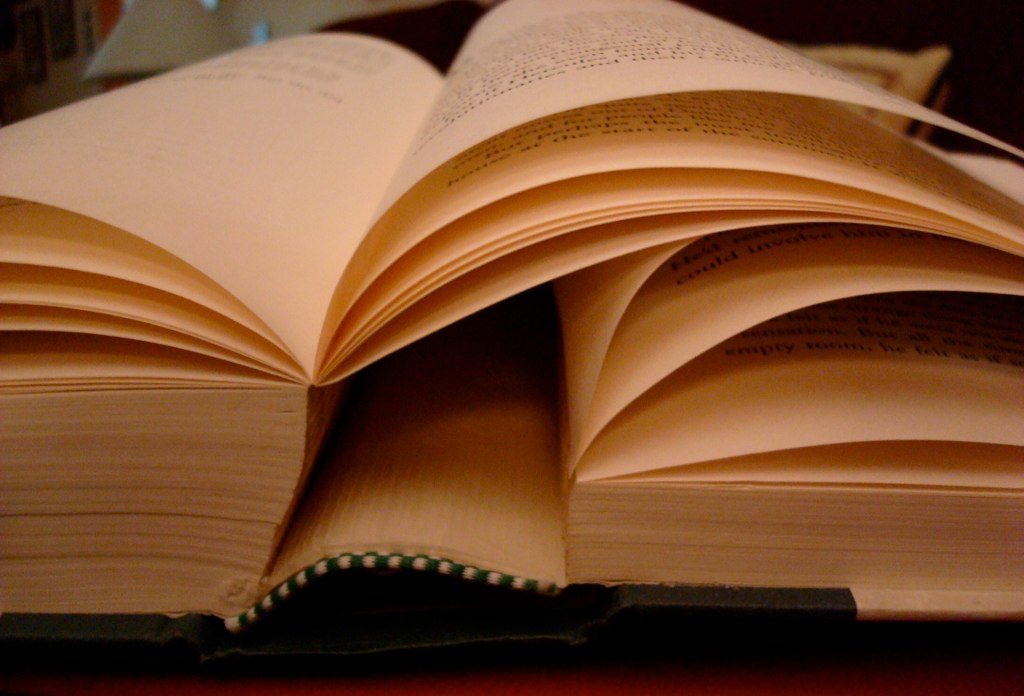 When we talk with our clients, and others, in the sector about digital fundraising, the responses are similar: excited, curious, hesitant. The internet has transformed many charities, and we'd all like it to transform their income too.

However, digital fundraising isn't yet a success story. Estimates put the average online donation at two to four times higher than offline, but the digital revolution has not yet had the impact we might expect.

Why is it so important to get people giving online?

Aside from the obvious cost benefits, we’re seeing a larger trend – one best articulated by a recent announcement from Amazon. In August 2012, Amazon UK reported that it now sells more Kindle eBooks than printed books.

However, this isn’t a straightforward case of digital cannibalising print – because of this digital innovation, sales of all books rose by more than six per cent. How do we generate the same impact for charities?

It's our stories that engage people

Charities have long understood that stories are the key to inspiring potential donors and supporters. The best ones are used every day, whether it's stopping people on the street or chatting to major donors at cultivation events.

As an agency, in addition to working with major charities we also work with commercial brands such as Coca-Cola and Tesco. We work with them to figure out the role of digital content and online storytelling for their businesses. It can change brand perceptions, find new audiences and increase revenue.

We've helped them figure out how to tell really interesting stories online – many of Coke's 55 million Facebook fans visit every day to listen to the stories we're telling.

Every day, charities hear about amazing stories from supporters, staff, volunteers and local groups that are hugely inspiring and interesting, potentially far more so than those from commercial brands.

Shouldn't charities be outclassing commercial brands in their storytelling?

Talk to those who aren't coming to your website

Often our best fundraising messages are visible only to those who already know and like us. The best examples of this are all the moving anecdotes we keep on our websites, where only a small number of people can see them.

If one of your supporters runs the marathon in record time, would you think of trying to get a story out to running blogs? Imagine a collection of articles about how running for charity spurs you on (and gets you a free place, and makes you feel even better about yourself), framed by your charity's story.

We should be taking our stories, and our points of view to the world, and getting them out there to new audiences who wouldn't think to come to our websites.

Apply your values in new areas

Over the past decade charities have invested significantly in their brands. This includes defining a tone of voice. Could we use these principles to take us into new places? For example, health charities don’t need to always tell their stories in a medical context.

We recently faced this challenge with CharityComms members Prostate Cancer UK, who became partners with the Football League. We were reluctant to talk directly to football fans about prostate cancer, but we did have a strong message about one in nine men in the UK being affected by the disease.

Creating a popular blog about the Football League’s best strikers – who wear the number nine – has catapulted the charity’s message into an entirely new arena, and significantly increased traffic to the Prostate Cancer UK website, where there is plenty of content about the issue.

Movember has taken this to the next level. By using the moustache, a strong male emblem, and connecting it with the risky challenge of 30-day growth, they have created a hugely compelling story.

Any mention of the moustache – and in some ways manliness – is now connected to Movember during November. It is no accident that many of the staff at Movember have editorial backgrounds.

We believe content, and a more conversational, always-on approach to storytelling, is going to have a major impact on digital fundraising in the future.

James is a strategist with Zone, an independent digital agency. Zone's pro-social division Public Zone helps charities and others make a difference in the world. He recently wrote the agency's new guide, The Digital Fundraising Handbook, which you can read for free here: http://bit.ly/digital-fundraising