Home › Knowledge Hub › Thought pieces › Making the most of anniversaries

Making the most of anniversaries 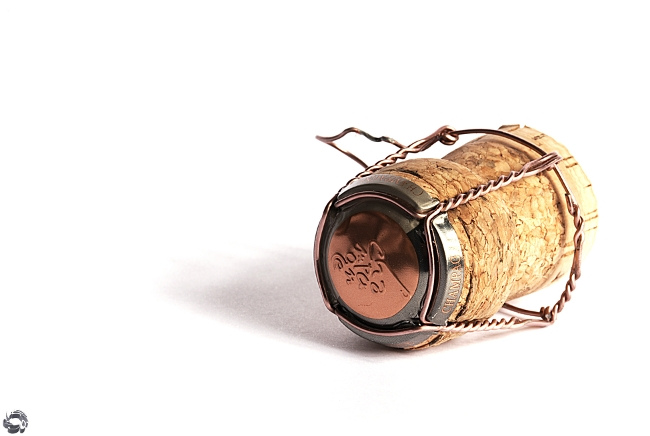 Charity anniversaries offer a great opportunity to tell supporters about what you've done and what you're going to do. Amazon PR's Kirsty Kitchen shares her views

They roll around every year, but of course we only mark the big ones.

Charity anniversaries are frequently seized upon by trustees, senior management and comms teams as major opportunities to raise the organisation’s profile. But how important is it to tell people how old you are? Yes, it adds credibility and gives you the nice weighty feel of experience. It suggests that in some way you must be sustainable.

But in the current climate being old doesn’t necessarily equate with being good at what you do. In some people’s minds it could suggest being "stuck in your ways", conservative (note the small c), and risk averse. A lot of focus is now on creativity, flexibility and responsiveness in a changing environment. None of this means we shouldn’t be celebrating impressive milestones and marking important dates. But it does pay to take a moment to reflect on the value of an anniversary-linked campaign.

Making the most of the opportunity

A 25th year may well present an opportunity, but it must be an opportunity that has real significance beyond the number. You need to be saying something that brings to life the achievements of those years, which showcases your wisdom and credibility, but that also powerfully demonstrates how you have adapted and are continuing to adapt. You need to be telling people what knowledge you’ve gained, how services have developed and become sustainable, and how you will continue to adapt to meet changing needs.

People won’t donate their time or money, and policy won’t be influenced, by the fact that you are celebrating a birthday. But if you’re talking sense and using your experience to offer up solutions to current problems, then they’ll sit up and take notice.