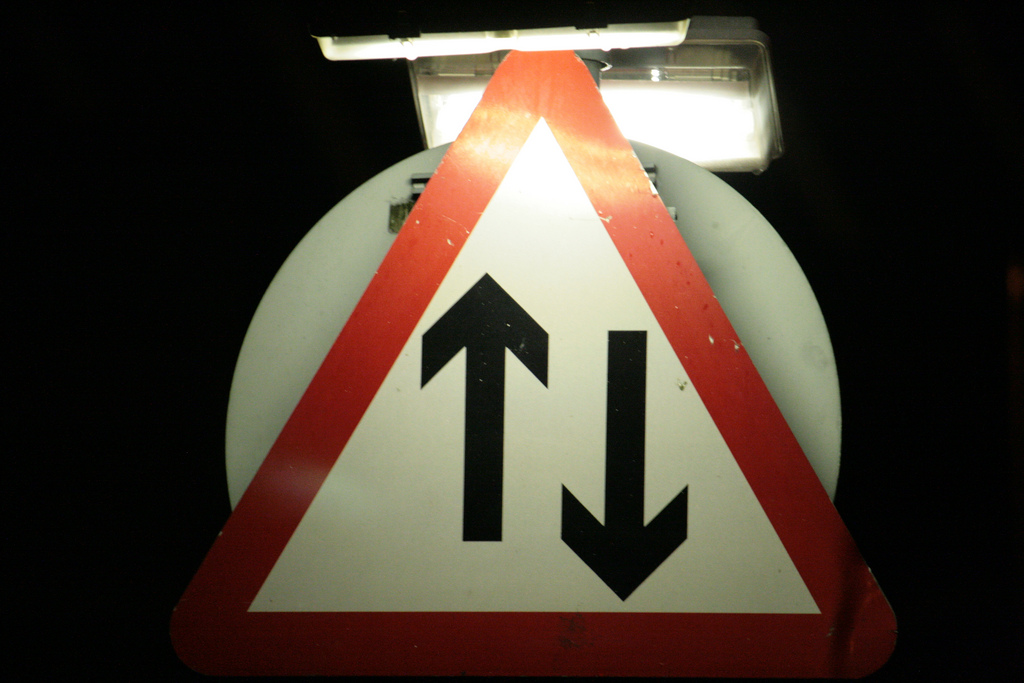 In my first role as head of a big marketing team, I may have been full of ideas and enthusiasm but, if I’m completely honest, I felt slightly exposed.

By luck I happened to meet a very experienced charity director who offered to act as a mentor. She helped me navigate that first exciting but daunting year. What she brought was a listening ear, bags of experience and a place where I could be completely honest about the changes I was trying to achieve with the team. Having a mentor helped me find my feet quickly and enabled me to take a much broader view of the role and its possibilities.

When I was asked by CharityComms to become a mentor for their well-respected scheme I was more than happy to be able to repay the compliment. It’s been fascinating to experience the mentor/mentee relationship from the other side of the fence.

So far I’ve mentored two CharityComms members. Both have wanted a sounding board for projects and to discuss how they might do things differently. They’ve also been looking for an objective and calmly challenging perspective on how they can develop their skills and career prospects.

CharityComms takes real care over the matching process and sounds out both the mentor and mentee before making the introduction. Towards the first meeting we’ll usually clarify what the mentee wants to achieve by email and whether they are looking for a short burst of mentoring or a longer-term commitment.

The first meeting is a chance to confirm we both have the same understanding of the objectives but more importantly to see if we both feel comfortable the relationship will work; does the chemistry mean we’ll be able to communicate honestly and effectively?

Mentoring meetings typically last an hour and a half and are usually at my office or a nearby café. We usually meet every six weeks or every couple of months and mentoring may last just three or four sessions or several years.

What happens during the meetings

It’s a chance for the mentee to ‘think aloud’ about what they are trying to achieve and ideas they have. As a mentor, my role is to listen and ask the questions that will get to the core of the issues being discussed. My role may be to suggest possibilities, explore options but it’s never to tell the mentee what to do. After a while when we’ve explored the main issues, it starts to become clear to the mentee what next steps they need to take next. Then it becomes my role as mentor to help them find a way to organise these steps into a coherent plan of action that suits the mentee’s style of working.

Every few meetings we’ll take a moment to see if the mentoring process is coming to a natural conclusion or if there’s still work to be done.

Being a mentor is much more rewarding than I expected. Of course, there’s a practical, professional aspect to this. Spending time intensely focusing on a completely different set of communications challenges from a completely different organisation leads to some rather creative thinking. More than once I’ve had a flash of lateral thinking just after a mentoring session that’s helped me come up with a new idea for my own work.

There’s also a personal aspect. It is enormously rewarding to play a part in someone’s development as a communications professional and to see them achieve things they weren’t sure were possible. In fact, as I’ve been writing this an email popped into my inbox from a former mentee. She’s given me the news that she’s just got her first comms team and has thanked me for helping her on the way. Now that’s put a spring in my step and confirmed just how worthwhile mentoring is.

Gillen leads NCVO’s Enterprise and Membership team. His aim's to increase membership so that more charities and voluntary organisations get the help and support they need. He is responsible for marketing, fundraising, business development, events, and publishing functions generating £1m unrestricted, surplus income annually for the charity. Gillen has previously worked as head of marketing, marketing manager, media officer and in events.