Joe Barrell founded Eden Stanley in 2011 and is the company’s principal consultant. He’s an experienced insight-driven strategist, who has led numerous transformative projects for such organisations as Amnesty International, Macmillan, Plan International, Drinkaware, The World Wide Web Foundation, The Children’s Society and UNESCO. He also designed and developed Eden Stanley’s data services, used by numerous UK non-profits to build audience segmentations and track their brands and issues with audiences most relevant to them. 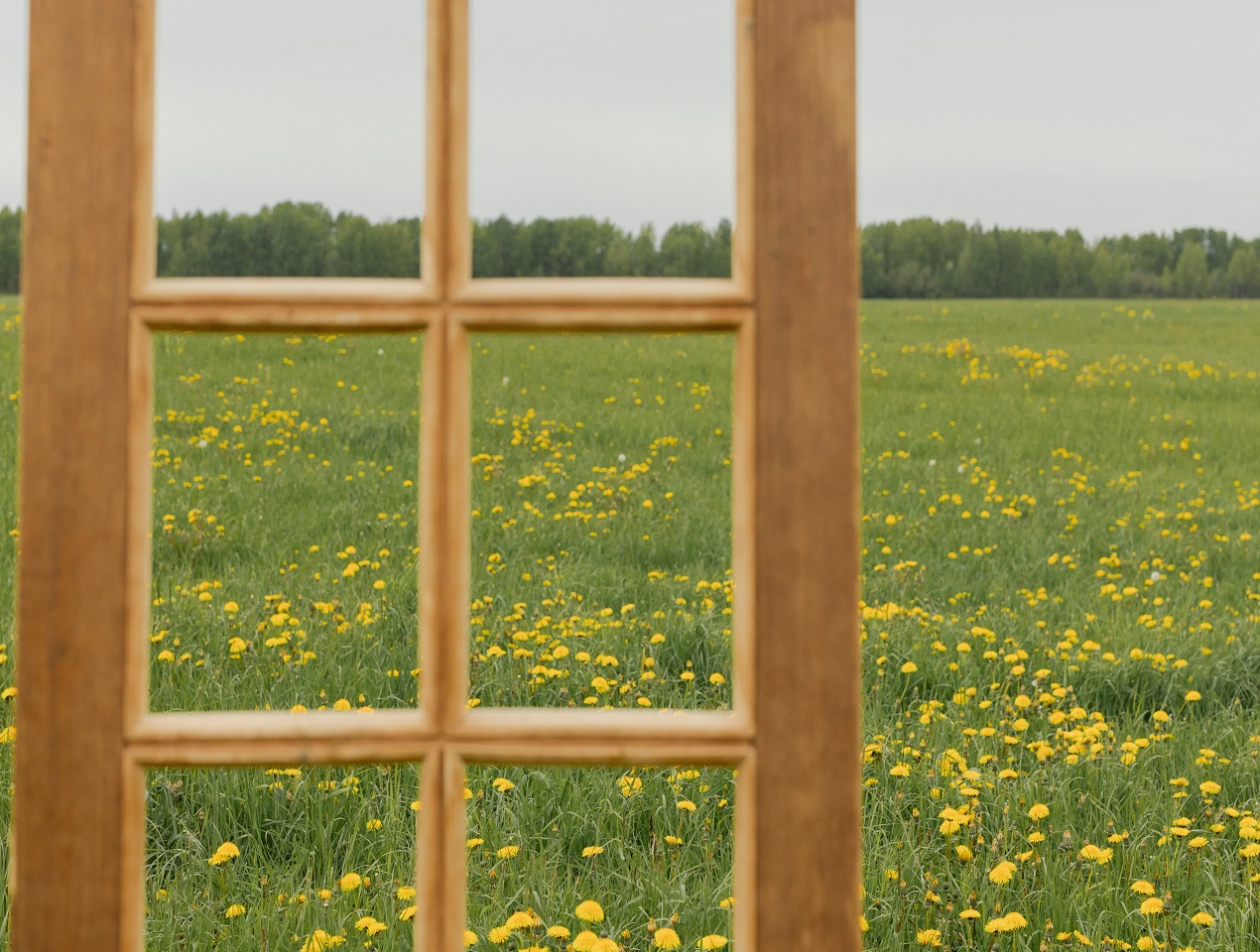 Framing matters: Refugees and their struggle for safety
15 October 2021
As communicators we know how vital it is to find ways to engage the public on difficult issues. Using messaging and framing that has been informed by audience research can help engage the public more positively… 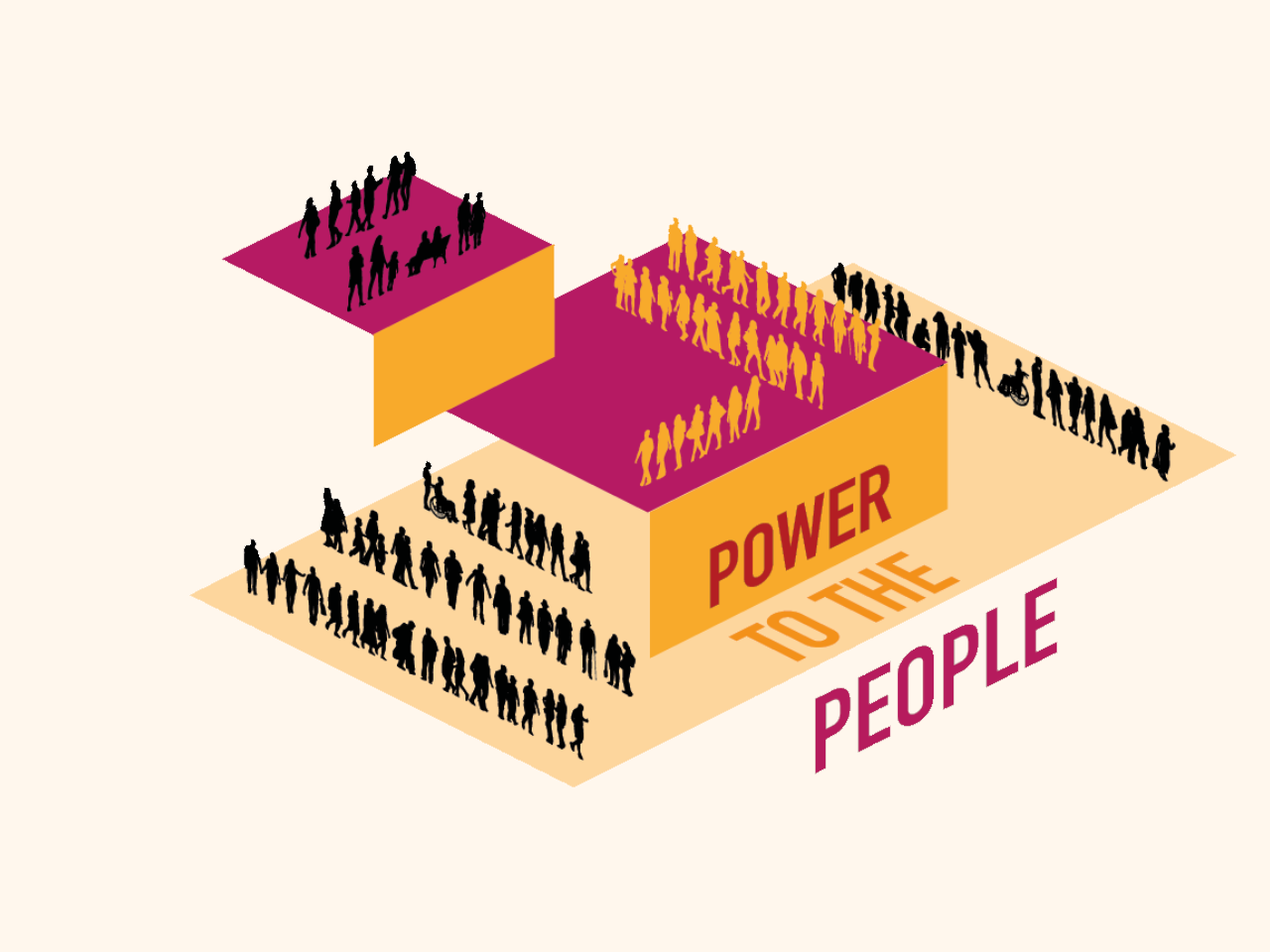 Who Cares? Audience-centred engagement – a question of trust
6 November 2020
As charities we've lost our distinctive space, we’ve been battered by some of the wild currents affecting trust and popular opinion. The second part of the introduction chapter to Joe Barrell's new book 'Who Cares?... 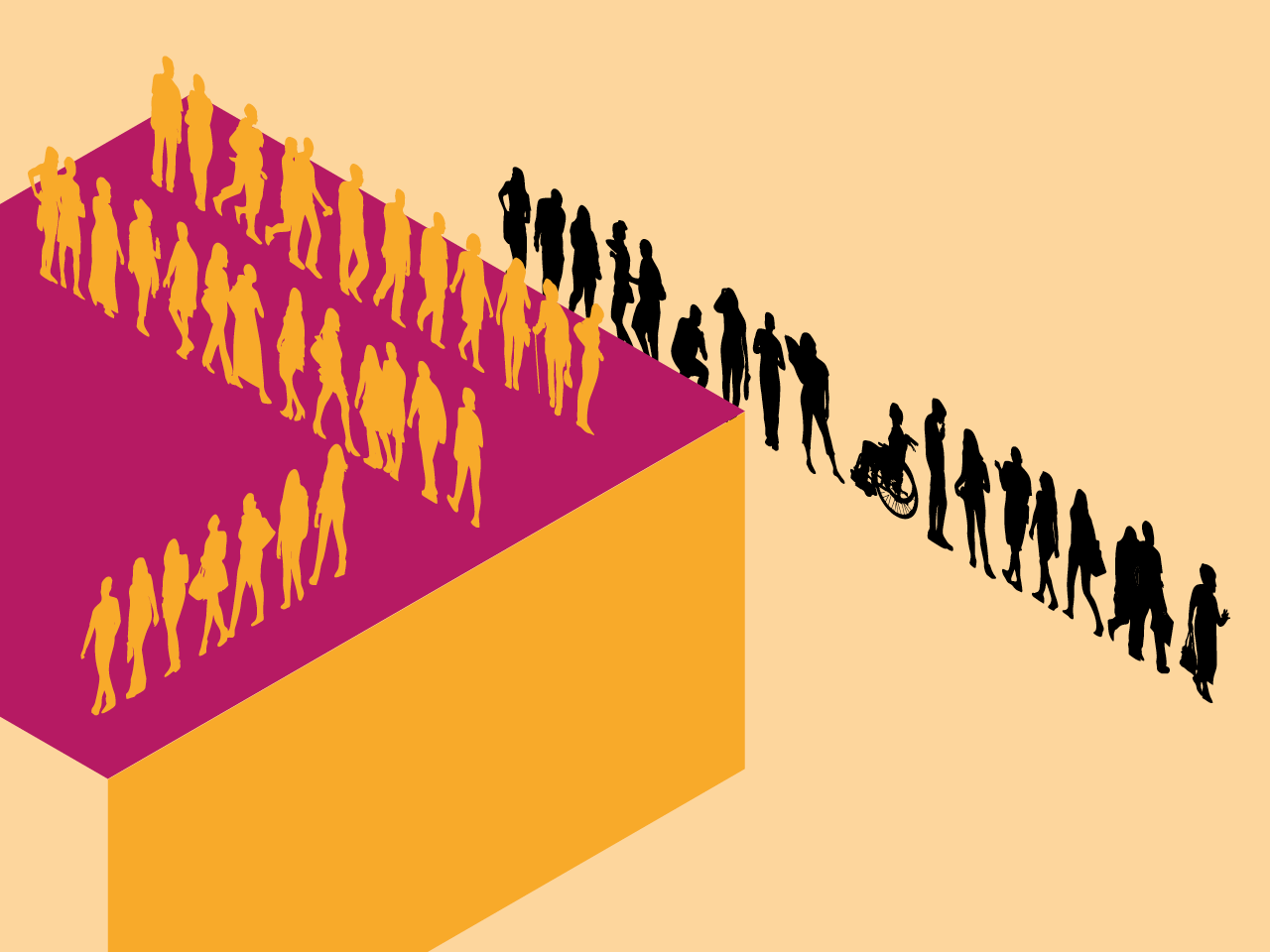 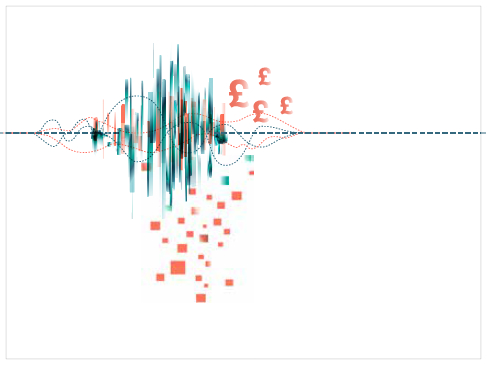 Making the case for audience insight in your charity
15 June 2018
Tuning into your audience is everything. A fragmented media, limited resources and tightening regulation are just some of the reasons why you need to put your audience at the heart of your comms. We’ve outlined eight reasons why it matters more than ever, which you can read in The right wavelength, a free guide to audience […]