Home › Knowledge Hub › Top tips › Solo fundraising: how to make it work for your charity

Solo fundraising: how to make it work for your charity 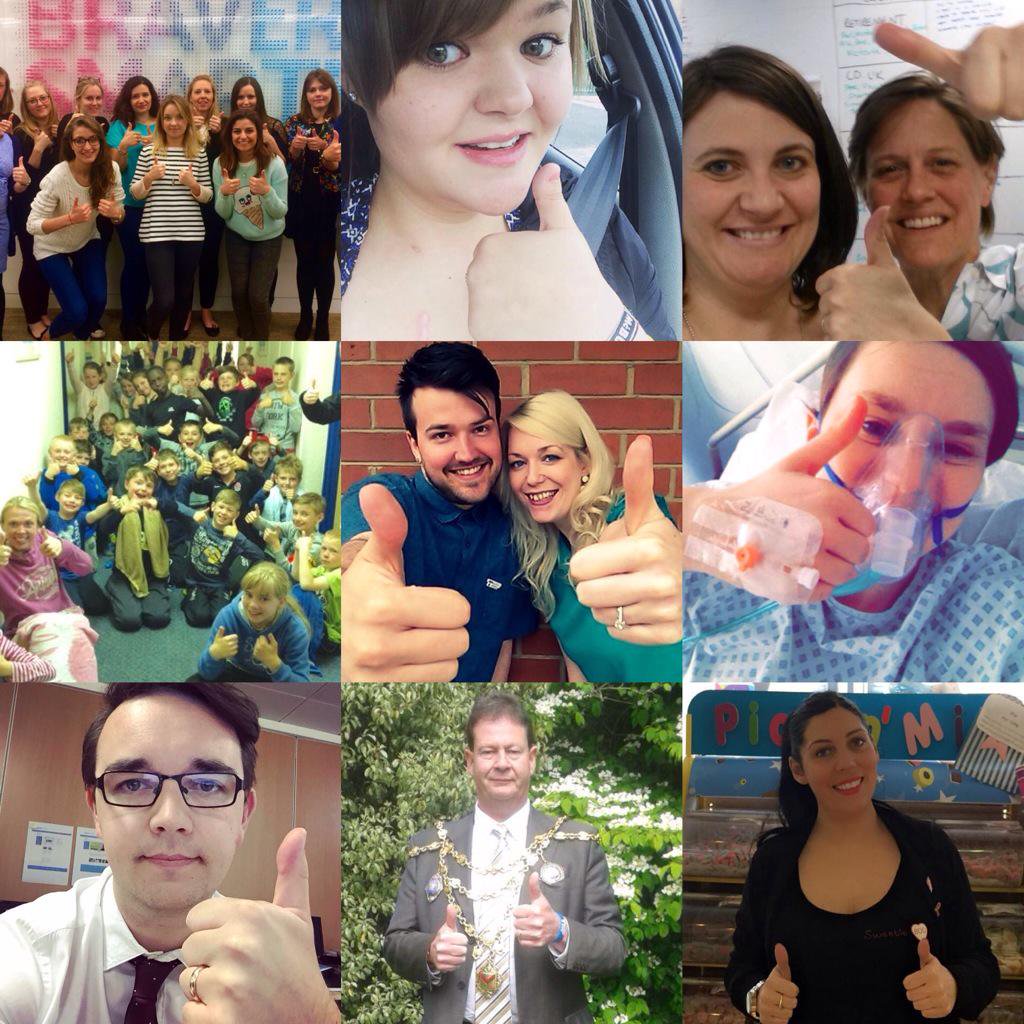 People have always done unusual things to raise money for charity: baked bean baths, wearing clothes inside out and shaving heads, to name a few.

But in the age of smartphones and social media – as well as platforms such as Facebook Donate, JustGiving and Crowdfunder – solo fundraising ideas are getting better, more creative and are reaching bigger groups of people, often rivalling in-house campaigns for reach, publicity, and sometimes donations. The question for in-house teams, particularly smaller ones, is how to harness these individual efforts and maximise them. What lessons can we draw from recent examples?

Social media is the source of ideas for many solo campaigns, and the place for charities to spot them. That’s why it’s vital to monitor social media regularly. Earlier this year, on International Women’s Day, the comedian Richard Herring was so incensed by the number of men on his Twitter feed yet again questioning why there wasn’t an ‘International Men’s Day’, that he offered to troll each and every one of these men in exchange for donations to the domestic abuse charity Refuge, raising over £130,000. Being across conversations happening on social media gives you the opportunity to piggyback on the ones that are relevant to your charity.

It’s a while ago now, but when the first #NoMakeupSelfie was shared back in 2014, it began with a small number of people posting make-up free selfies to raise awareness of cancer, unconnected to any charity. However, Cancer Research UK (CRUK) quickly spotted an opportunity after people on Twitter started asking if this was being organised by them. The charity replied it wasn’t but if people wanted to donate they could. Within 24 hours £1million was raised and rose to £8million in just one week. By acting quickly and being nimble, CRUK capitalised on the #NoMakeupSelfie before any other cancer charity.

CRUK kept up the momentum of #NoMakeupSelfie with social media posts, updates and thank yous to donors. Supporting solo fundraising efforts once you’ve linked up with them is crucial to maximising their potential for your charity. Last month, the #FinishForMatt campaign saw runners complete the final 3.7 miles of the London marathon in support of Matt Campbell, who tragically died while running the race. The Brathay Trust, the charity benefitting from the campaign, released regular updates and resources for runners including downloadable images and graphics supporters could post on social media.

In 2014 teenager Stephen Sutton lost his battle with cancer, during which he had raised money for Teenage Cancer Trust. During his final months, he posted a ‘thumbs up’ selfie from hospital which inspired comedian Jason Manford, a Teenage Cancer Trust ambassador, to start a #thumbsupforstephen social media campaign to carry on Stephen’s incredible fundraising. The following year, to mark the anniversary of his death, Teenage Cancer Trust launched a ‘thumbs up’ selfie campaign, bringing on celebrities including Davina McCall and Olympian Rebecca Adlington to remember Stephen and carry on his legacy by posting thumbs up selfies to encourage donations to the charity. By building on Stephen’s campaign in this way, Teenage Cancer Trust were able to raise even more money for teenagers living with cancer.

Hashtags are your friends

Finally, the importance of hashtags in capitalising on solo fundraising campaigns can’t be understated. As we’ve seen with #NoMakeupSelfie and #FinishForMatt, it’s important to link in with the campaign hashtag as well as any related hashtags. In the case of #FinishForMatt, other hashtags emerged including #MilesForMatt, and it was vital for the charity to keep on top of both to remain across the conversation.

All these impressive examples show the importance of fundraising, PR and social media teams working closely together. This allows charities to effectively maximise opportunities and gives them the chance to raise even more money and gain new supporters.

Amazon PR has recently released a free guide for small charities on the role of PR in fundraising. To download it, click here.

Top tips to bring brand and fundraising closer together

Julia has 14 years' experience working in politics and the charity sector, including as head of media at Shelter, political advisor to Rachel Reeves MP, and consultant for strategy and insight agency, BritainThinks.