Three things we do to mess up communications success 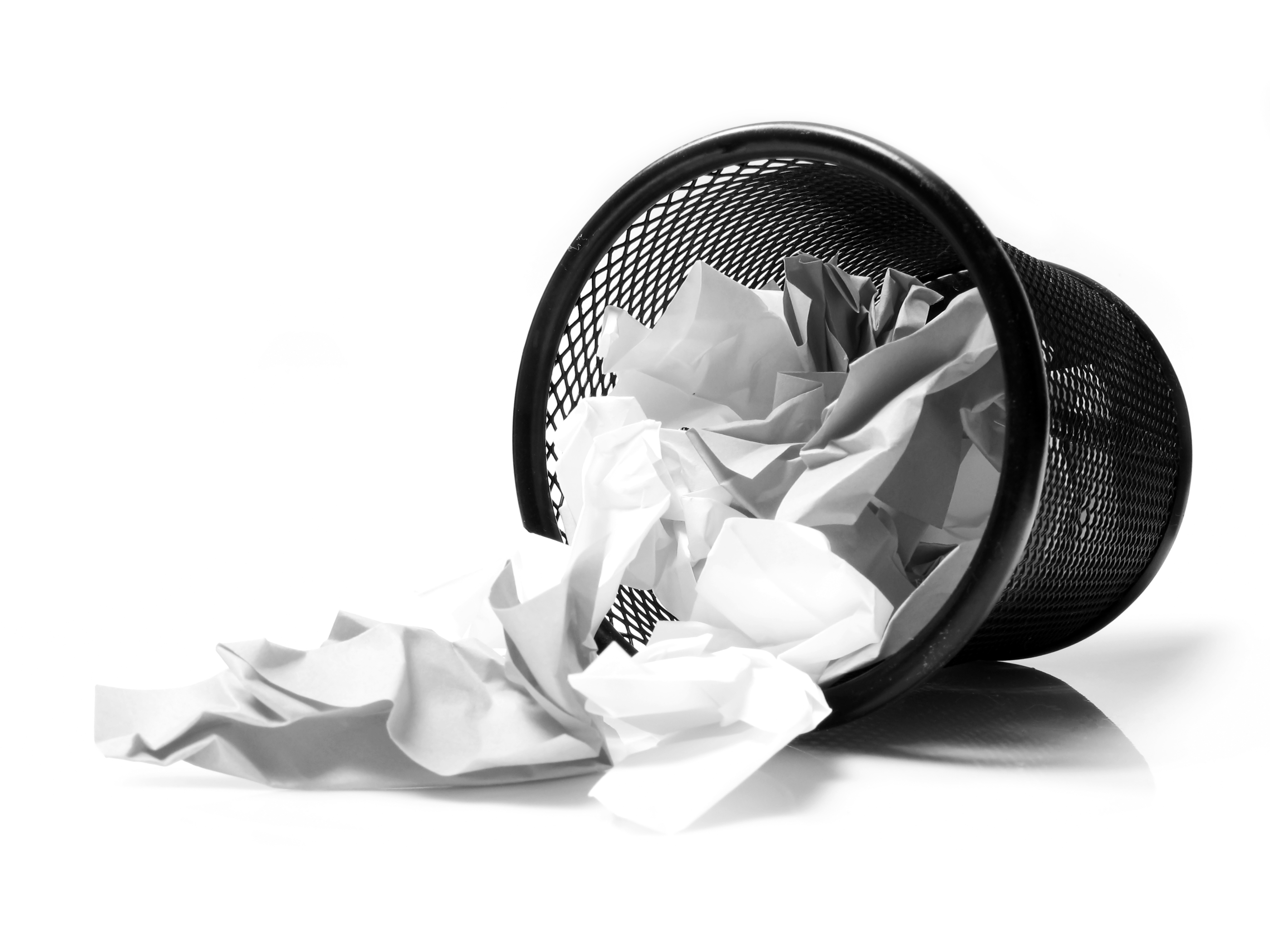 Over the last 12 months, I’ve worked with a handful of major charities, several social enterprises, dozens of small charities and literally hundreds of community groups. And if one thing winds me up more than anything else, it’s the non-profit sector’s tendency to focus on the reasons why we can’t do stuff rather than stretch ourselves and reap the benefits that our collective talent deserves.So, I thought I’d share a few of the barriers and some insights to stop them being an excuse in the future…

1. We try something new and conclude it doesn’t work

Really? Was it a part of an integrated campaign, timed to ensure maximum impact with the target audience? Did it answer a key question or provide a solution to an idea already positioned by higher level communications activity? Was it the powerful call to action with a simple proposition, following other communications designed to educate the recipients?

If not, are we surprised? In our society, very few communication pieces stand on their own – there’s simply too much noise out there. Telling stories as part of an integrated programme of communications is a highly effective way of getting your messages across and earning the right to then deliver your call to action.

2. We don’t think our work generates good enough results for ‘the bosses’

What are you measuring and how? Facebook Likes, column inches and clicks per thousand aren’t metrics that should be driving our decisions. We need to measure what we always measured ie our particular bottom line. More accurately, our bottom line PLUS the communications metrics which have a direct impact on it.

For example, Amnesty’s recent campaign in support of elections in Burma built social media traffic – but only to drive campaigning support and fundraising (donors actually purchased radios instead of giving money to a more amorphous project). Increases in Facebook activity were directly correlated with tangible donations or volunteer numbers.

3. We don’t get enough internal buy-in

I’m not talking about decision-by-committee, rather an understanding of how powerful internal buy-in to an idea can be. Do you have a champion or an ambassador fighting the corner for your ideas at senior level? Do the decision-makers understand the positive impacts of what you’re suggesting (see points 1 and 2)? Can you present it to them, via a champion, in a way that meets their needs (usually bottom line oriented)?

There is a fourth point: I think we can give up too easily when trying to develop new communications ideas – but perhaps that’s a topic for an entire blog post on its own! What do you think we could do to keep moving forwards?

Trustee, Director, volunteer and champion of marketing and communication ideas for not-for-profits and ethical business.