What do your supporters spend their time doing online? 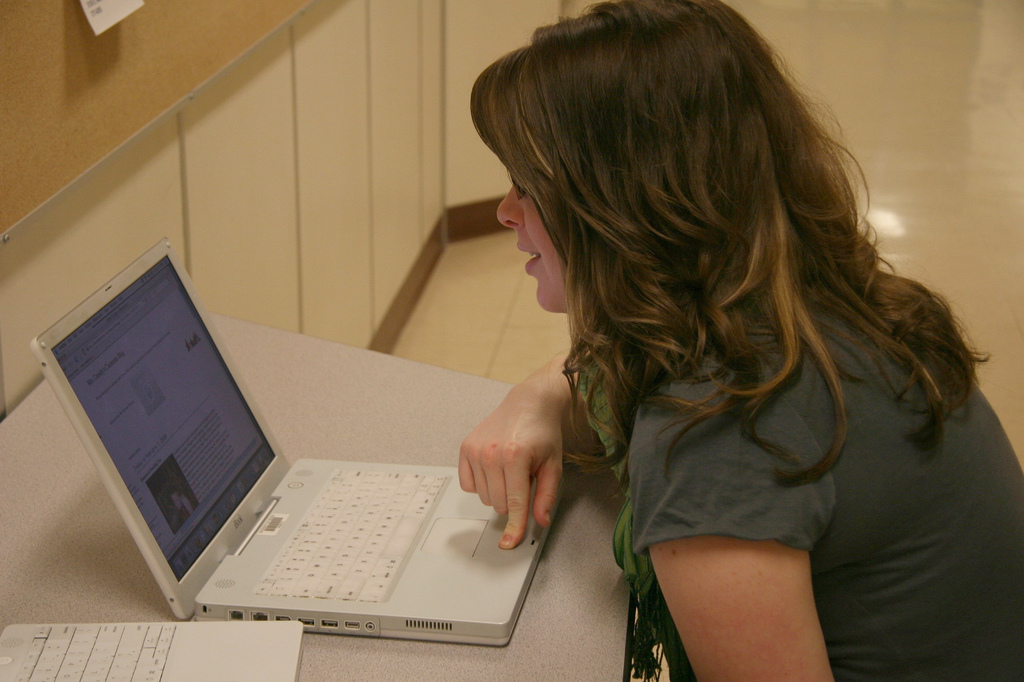 New research released this week showed that the average British web user spends 22 hours and 15 minutes on the web each month. That’s 65% more time than 3 years ago – great news for those of us who work in digital.

And what was the most popular activity online? Yes, you guessed it: social networking. Almost a quarter (22.7%) of time online was spent on a social network. Compare that to 2007 when it was less than 9%, and the growth in that area is clear.But what was the casualty of this explosion in social networking? If we’re on Facebook or Twitter more, we must be spending less time doing something else. Any guesses? Email, perhaps?

Contrary to what many would assume, email hasn’t been the casualty. In fact, time spent on email has increased slightly from 6.5 % to 7.2%. Good news for email marketers. But if people spend three times as much time on social networks than email, should we start emailing supporters less and put more effort into trying to engage them on Facebook or Twitter?

I think it’s a good question to ask, and the only answer is that it depends on what results you’re getting through each channel. If your email open rate is so low that the number of click-throughs is comparable to the number of interactions on your Facebook page (you are monitoring both those numbers, right?) then your time might be better spent on Facebook.

But whilst Facebook adoption is still growing (23 million users in the UK and counting), it’s not as big as email – almost everyone has an email address. So if you want to reach bigger volumes, it’s still a hugely important channel. In a recent presentation with Dogs Trust, we talked how they’d experienced great success with new forms of social media fundraising, but email was still the most important channel for driving event registration and fundraising.

And on that note, a 2009 survey by Nielsen showed that heavy social media consumers actually spend more time on email. This sounds counter-intuitive, but think about how you are alerted to new activities on social media, be it a Facebook friend request, a direct message on Twitter or a new blog comment. They can all come through via email (depending on your settings, of course).

So whilst this data gives us more reason to try and engage with people on social networks (insert “fish where the fish are” cliché here) this boom hasn’t resulted in a mass desertion of email.

As with most marketing, picking a range of channels to reach people makes sense, ensuring the message is consistent makes more sense and integrating your message across channels makes, well, even more sense.

The people behind the study, UKOM (The UK Online Measurement Company) have also created a nifty graphic (above) to compare time spent on different activities, which is useful for seeing all our online activities in context.

Jonathan is a product manager specialising in social media integration, digital strategy and online fundraising. He is passionate about how the social web has revolutionised the way people interact with each other and how charities can use the internet to create enormous value for them and their users.