Increase in comms value not matched by salary rise 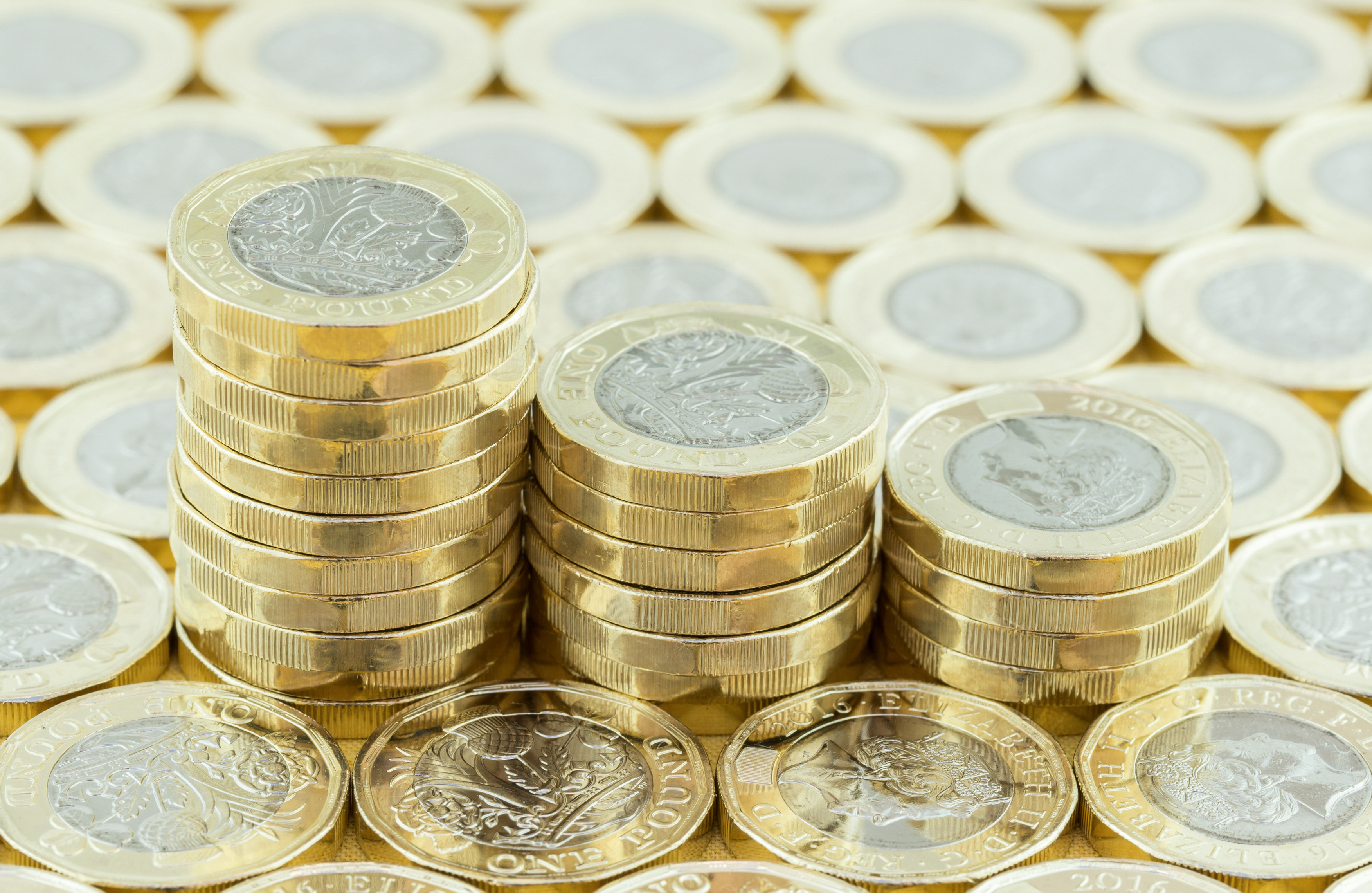 Almost half of comms professionals feel communications is more valued by their organisation this year than last. However, more than two in three don’t feel this increasing respect has been reflected in pay packets, according to the latest salary survey from CharityComms and TPP Recruitment.

Overall, the average comms salary has risen by 1%, but many respondents pointed out that, due to rising inflation, this small increase wasn’t as reassuring as it might have been.

The rate of inflation has increased, yet salaries haven’t gone up in real terms – any pay increases where I work have been very, very small.

Though salaries have stagnated, comms staff still feel their role is helping to take them where they want to be. 71% felt their job was helping them to progress in their career, and 23% had access to more training and development opportunities this year.

More than a third of comms professionals are planning a career move in the next 12 months – which is great news if they’re moving onwards and upwards, but something to think about for management, if stagnating salaries are driving them away to organisations who pay better.

The most disappointing finding from the survey was the gender pay gap looks to have increased. Women in comms are paid 14% less than men on average, compared to 9% when we last asked in 2016 (and the national average of 18.4%).

Hopefully, incoming pay reporting legislation will help to drive this disparity down again, and charities like The Children’s Society are already taking a proactive approach to resolving the problem.

In a sector where women make up 74% of the workforce, it’s hugely disappointing to see the gender pay gap increase. As gender pay gap reporting comes into law, we need to follow the good example set by The Children’s Society and show leadership in helping to redress the balance.” Adeela Warley, CEO, CharityComms

See how your salary stacks up by downloading the report here.

You can also use the report to:

Reporting the gender pay gap: what charities need to know

Duncan left CharityComms in 2018 to pursue an MA in Public and Social Policy. Over three years at CharityComms, Duncan moved from communications officer to project manager, successfully delivering projects such as the new-look Digital Benchmark platform and Communications Benchmark 2017 report. Duncan also volunteers with Turn2us to support people in need to gain access to benefits and grants.
Tweet
Privacy & Cookies: This site uses cookies. By continuing to use this website, you agree to their use.
To find out more, including how to control cookies, see here: Cookie Policy