Home › Knowledge Hub › Thought pieces › Are we chasing a relationship with supporters they no longer want?

Are we chasing a relationship with supporters they no longer want? 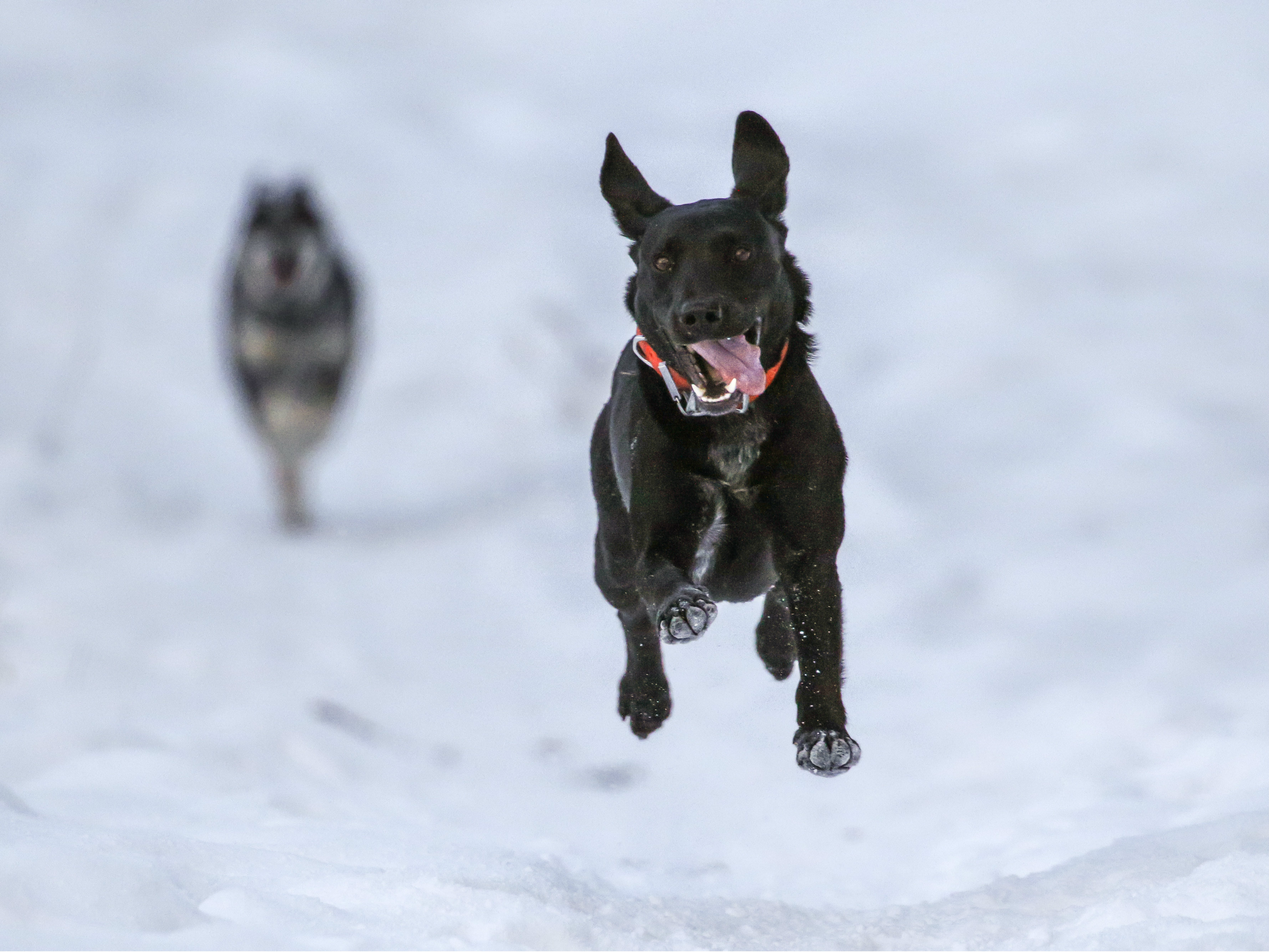 But in recent years the number of people giving monthly has decreased in favour of ad hoc donations. Younger generations are even more promiscuous than baby boomers with the lowest levels of regular giving. It may be time for charities to accept that we may be chasing a relationship with supporters that they no longer want, and work out what to do about this fundamental change in supporter behaviour.

Charity scandals, scrutiny over executive pay and concerns around unethical fundraising practices are just some of the reasons donors are less loyal than they used to be. As Baroness Stowell, chair of the Charity Commission put it in her NCVO speech “…people now trust charities no more than they trust the average stranger they meet on the street.” Donors are becoming savvy shoppers, reading reviews, and questioning how their money is being spent. Rather than put all their eggs in one basket, many are choosing to support where the need is greatest and so the promiscuous supporter is born.

This is particularly true for digital fundraising. Facebook has been in the news almost constantly in recent weeks over the Cambridge Analytica scandal. Its motto of ‘move fast and break things’ was demonstrated when it crashed onto the charity giving market late last year and with it, the social media giant tipped the scales in favour of spur-of-the-moment donations. Facebook donate allows a completely frictionless experience for people to make ad hoc donations to charity without ever having to leave the Facebook platform. With the average person spending nearly an hour of their day on Facebook alone, the potential for the sector is clear.

Facebook has been encouraging people to donate through the platform with disaster appeals and birthday fundraisers. While charities have struggled to align their internal processes to get sign off from legal and data teams to use the new system, even less have realigned their income projections and marketing efforts to this change in giving habits.

At Action for Children, Facebook donate is both a blessing and a curse. While the number of donations is extremely high with little promotion so far – matching the total number of cash donations coming through the website which is heavily promoted, the average gift is a third of that on our site and email opt ins are a mere 3.5%. Like many other organisations, we’re wondering, how can charities adapt to this resurgence in cash donations and fewer relationships with donors?

The low opt in rate means soon charities may have to radically adapt from a focus on email and supporter retention to marketing and brand campaigns to attract support and repeat gifts. It will mean that charities must invest to keep the income coming in and tell their story in a more powerful way to a non-captive audience.

What this means for the future of fundraising

Just as shops have to invest in brand marketing and make sure they have the best product on the market, this change will push charities to compete and to not rest on their laurels. We will see more innovative marketing campaigns as charities try to stand out – charities will have to spend more to attract support which will make them less efficient – the opposite of what many supporters are trying to achieve. Equally, the decline in regular giving may mean charities are less able to plan for the future or need to change how they plan.

Supporters are already demanding charities be transparent and honest with them and there will be huge opportunities for charities that can clearly demonstrate their value. Small charities may benefit as supporters try to make sure their money is spent on the cause rather than overheads, without realising the cost efficiencies that come from a large charity’s infrastructure.

Some charities have set-up value exchange memberships for regular givers to combat the trend (such as Barnardo’s Family) while others have embraced this shift and capitalised on cash donations (such as CRUK contactless donation shop windows). I think charities need to do both. We should allow people to donate at a time and in a way that suits them as well as give them a product and communications that they want. We need to shift from focussing on what we want from our supporters and concentrate on what they want from us. While Facebook donate has made it easier than ever before for people to donate to charity, the power in the relationship has shifted. We are now at the mercy of our supporters like never before and if we don’t adapt to the new rules they will vote with their feet.

Sophie runs digital fundraising campaigns at Action for Children having previously worked in digital marketing at Marie Curie, Young Enterprise, King’s College London and the University of Cambridge. She specialises in Facebook ads and PPC campaigns. Find out more here.