Creating videos on a shoestring budget

Taking a new approach to making videos is never easy, especially when you don’t have much budget or the assurance of working with an established agency.

At Relate, we wanted to experiment with the ways we reach younger audiences. As we don’t have a large production budget, we decided to try making cheap and cheerful videos. Having the confidence to stick with a quirky idea and working in an agile way to test concepts enabled us to make a fun and unique video for £19.68.

We’re trying to change how people think about Relate. We’re often perceived as an organisation that provides marriage counselling for couples who’ve been together for a long time. The reality is we can help people to nurture their relationships whether they’re just started seeing someone new or have been together for most of their lives.

We wanted to make a video that offered tips for keeping a relationship fresh aimed at couples who might be in quite a new relationship, as well as appealing to the 25-40 age group.

The video needed to bring our tips to life in a funny and engaging way. But with very little budget, no actors and limited time, we needed to come up with a lo-fi approach. We decided to make our own actors, and after a bit of discussion, chose eggs to create slightly odd but still humanoid and charming characters. In truth, a lot of our ideas were inspired by the Adam and Joe show.

How we made the video?

We started off by making a test scene to see if it was feasible to shoot the whole thing with eggs and to check it wouldn’t look too ‘homemade’ or just plain weird. You can see our test attempt here. 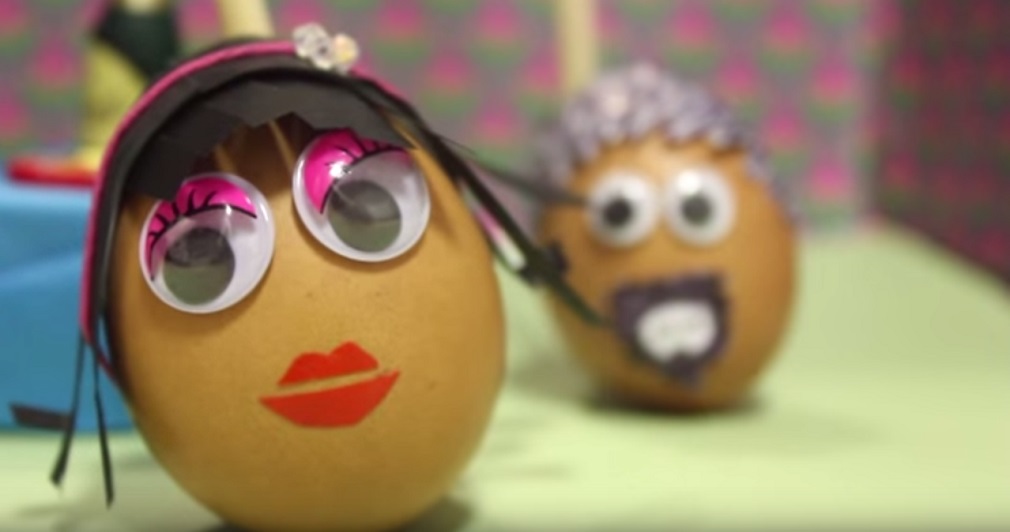 Luckily the first video looked better than we hoped and was signed off by our digital manager, so we started working on a full length video. We began by building the set. 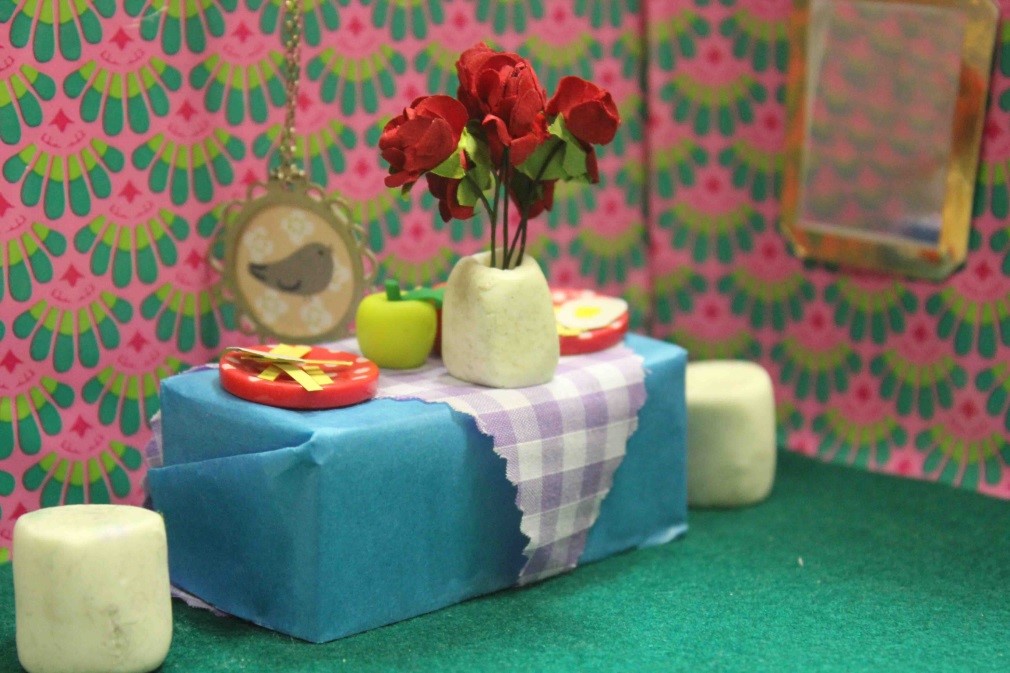 And giving the eggs a bit of makeover. 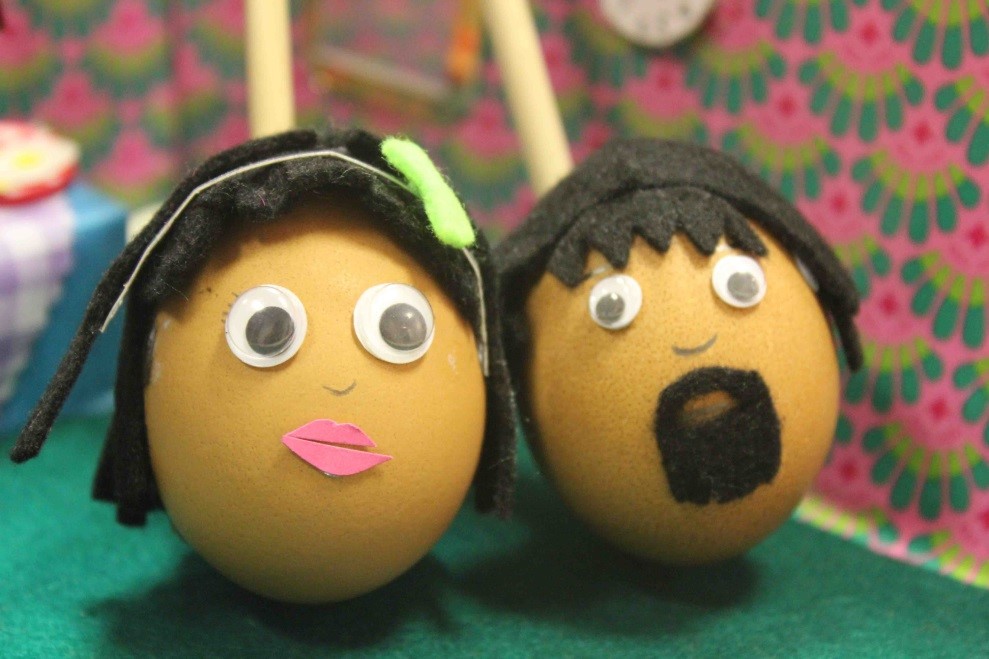 We’d already written a series of scenarios for the eggs to act out but how these were shot was worked up as we went along; it soon became clear that we needed a lot of cuts to keep things interesting.

The final touches (sound effects, voice over) that really gave the video the right tone and personality were added in post-production. The voiceover was recorded by our press officer and the ‘voices’ of the eggs were provided by staff members, before being digitally raised in pitch. The editing process took about half a day.

What we learned – our tips for making a low budget video

We’ve since created a second video: ‘How do you know they're 'the one'?’ featuring pears, and taking lessons we learned the first time round.

Egg-ing us on – we need your help

We made this video as a test run to promote our self-help style content on social media to a younger audience (25-40 year olds). We’re launching a new video at Easter about dealing with arguments called ‘how not to argue’ and would really like to share it with other charities who think it would be interesting for their supporters. If you think you can help, please get in touch on digital@relate.org.uk

More like this
Why charities need to understand vloggers
Animation: a guide to getting started
Supercharge your case study videos 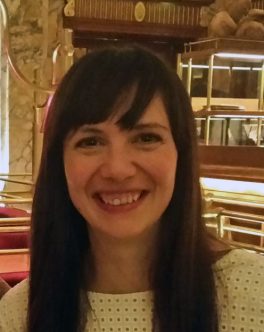 Emma is the digital content producer at Relate and manages their content strategy and digital content. Emma joined Relate in October 2015, having previously worked at Royal Botanic Gardens, Kew and Childline. 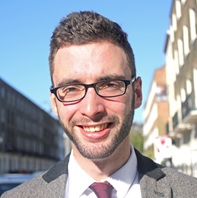 Tim Butcher is the digital officer at Relate. He edits much of the relationship support information on the website, as well as editing the Agony Aunt column, Ask Ammanda. He makes films in his free time – although not usually with eggs.