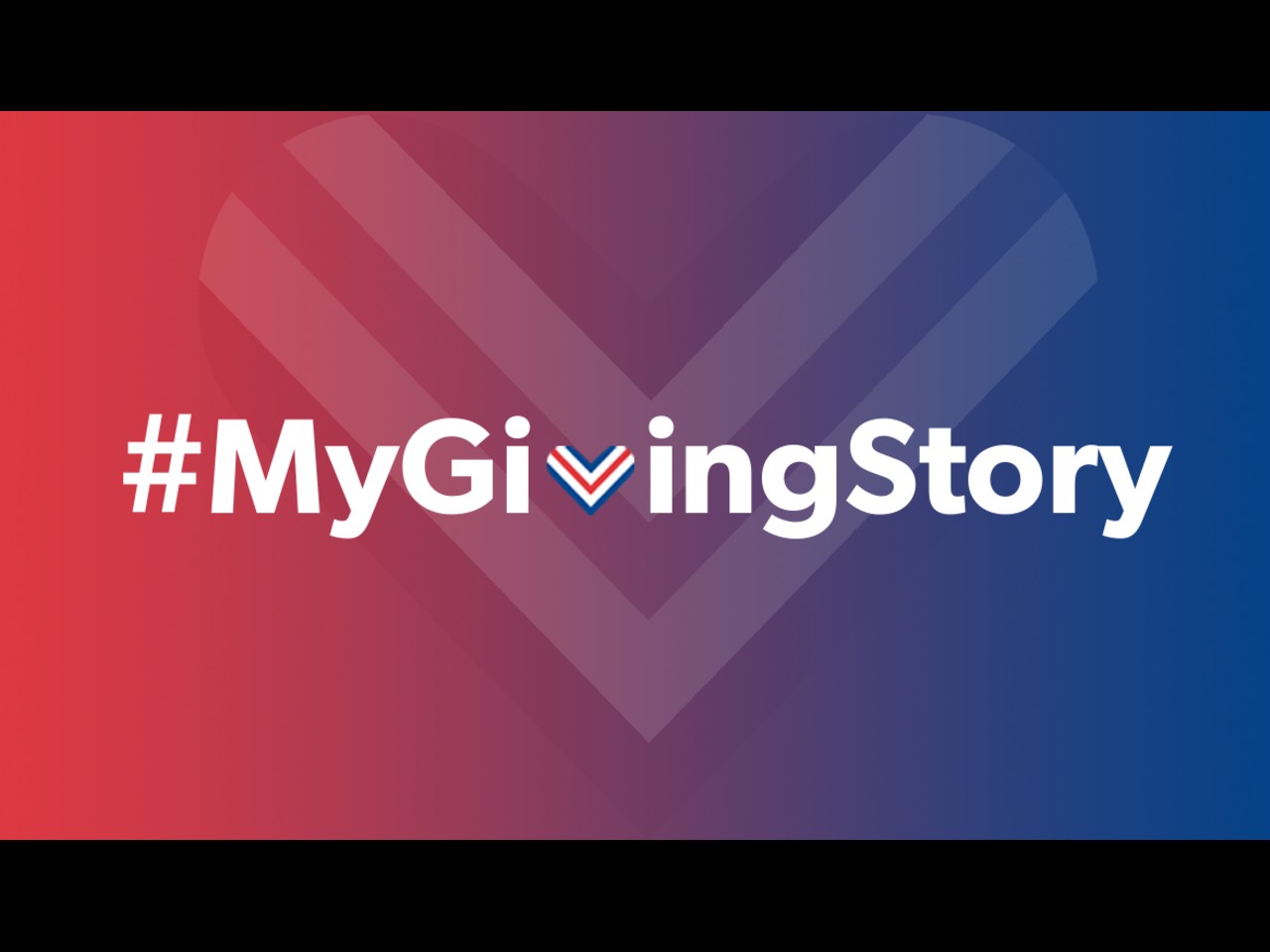 Giving Tuesday is approaching and to prepare, people are being asked to share what drives them to give, and how they do so. With the #MyGivingStory campaign, the aim is to make generosity to go viral. The CharityComms team got involved, sharing what and how they are inspired to give.

My involvement in charities and campaigning originated in community-seeking in activism as a teenager. I’m not necessarily interested in charity as a concept, more so justice or tzedek, rooted in the core Jewish value of tikkun olam or repairing the world.

“I am not free while any woman is unfree, even when her shackles are very different from my own. And I am not free as long as one person of colour remains chained. Nor is any one of you.” – Audre Lorde, The Uses of Anger

I’ve been a volunteer charity advisor for the Foundation for Social Improvement since 2017. I regularly give advice and support to people from micro charities, small charities and community groups. I have a varied background in the charity sector and it’s great to pull on all of those experiences to help others. Giving them space to talk through challenges is important, as is working together to find solutions that could help move them forward. I love receiving success story calls and e-mails following my sessions – it helps me know that my contribution is making a positive and tangible difference.

Action Aid was the first charity I joined as a committed-giver over 30 years ago. I supported the “sponsor a child” programme and looked forward to the very personal stories and photos arriving from Nepal. These brief insights into the lives of young women, their families and  communities made me feel connected and useful in a small way. From sharing individual triumphs to understanding the big picture challenge of building economic and environmental sustainability, the charity has made me feel part of positive change.  All these years later, I still look forward to my updates emblazoned with exotic stamps.

As a twin, sharing (or being made to share!) was ingrained from the outset, but the first real memory I have of ‘giving’ is when I was about 5 and all the children in our class donated a toy at Christmas. I remember leaving a doll by the nativity scene in our local church and thinking about the next child who might play with it. Since then, how I give has been through a variety of volunteering and mentoring (as well as choosing to work in the charity sector!).

Whilst at university, a young man called Kevin who was of East African descent contracted leukemia in his final year at university. His brother was only a 50% matched bone marrow transplant and so Kevin was more susceptible to contracting leukemia once again, which he did two years after his first operation. In my first year at university, Kevin’s friends were in the same society as me and were campaigning to fulfill his final wish : to see 2,400 more people join the bone marrow register, raise £24,000 for the Afro-Caribbean Leukemia Trust (ALCT) and build a website connecting people with serious illnesses. So that year I signed up bone marrow registry and also to Anthony Nolan where I began to donate monthly.

When I went to my first Pride in London, I was floored. I’d never seen or been part of a celebration of LGBT identities of that magnitude. Quickly afterwards though, I learnt that not everyone felt the same level of acceptance and the event lost its sparkle. It wasn’t until the director of comms presented at a CharityComms event, being honest and forthright about the issues and how they were being addressed that my interest was piqued again.

The transparency, vision and expertise that the team demonstrated made me want to help their mission and led me to volunteer as a member of the core team. Every organisation has its hurdles, but it was my experience of PiL’s desire to listen and respond to those who it existed to support which made me want to get involved.

Those are our giving stories – what are yours? Get your team or supporters involved. Find out more about the #MyGivingStory campaign here.

Molly is the digital content officer at CharityComms and a Charity Works fellow. Before CharityComms, she was studying for her MA in International Development. Prior to that, she directed, produced and edited film projects both in a corporate and not-for-profit setting in the UK and internationally.