The future direction of internal communications 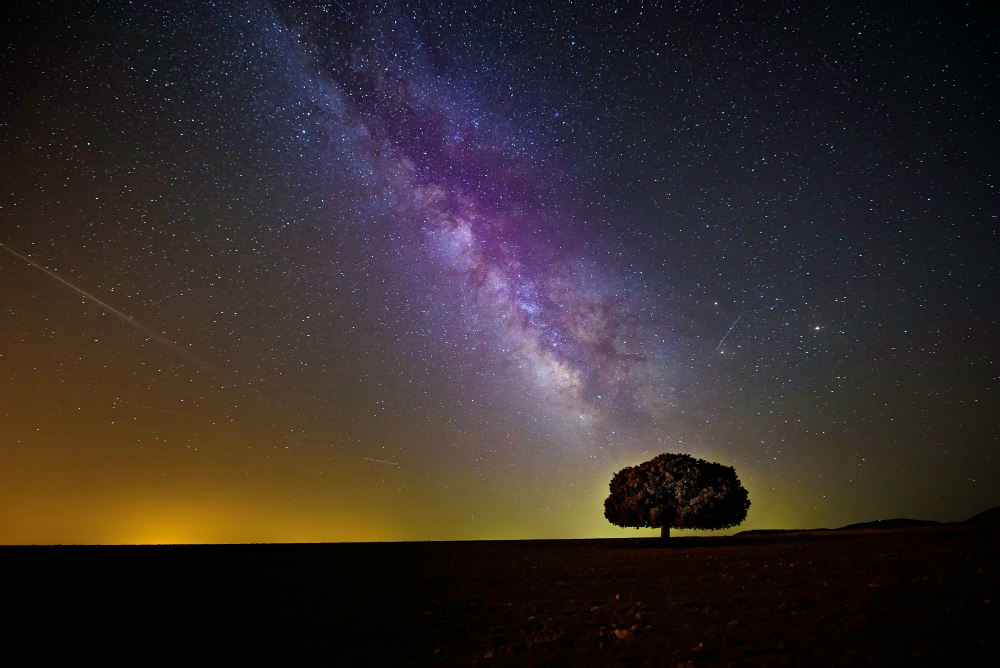 Our first Internal Communications Group meetup of the year saw us speculate on what internal comms might look like soon, beginning with an in-depth exploration of ideas from Jess Noble, internal comms manager at the RNLI, which shaped the group discussions that followed. She said:

Now is the time for us to get out of the corner and start to think differently and more strategically about internal comms. You should be starting with the value that you want to add, the difference you want to make for the people you are here to support, and then aligning this to the communications landscape we are in. We are in a world where social is king and people are hyper-connected, highly-skilled communicators, how can we harness this and use this to improve the impact of organisational communications for our charities?

The group discussed what this might look like. Here’s how to embrace the future at your charity.

Firstly, it seems almost certain the role of internal communicators will move from production and content generation to one of supporting and coaching others to communicate effectively. Employees and volunteers will be increasingly empowered to produce their own content.

Instead of writing everything themselves, the internal comms team will be able to add value by shaping, influencing and curating the content of others. For smaller organisations without a dedicated internal comms team, this support for others’ efforts may already, by necessity, be the approach taken.

This will lead to increased authenticity – people should be encouraged to communicate in their own voice. If this results in content that is not perfectly polished and a bit ‘wonky’, that’s OK. In a sector that’s often risk averse, this will involve leaders and managers being brave and empowering colleagues to have a go. Alongside this bravery, leaders and managers will need to recognise their own communication responsibilities and develop the necessary skills; another area internal comms teams have a role, acting as a coach and even a critical friend.

Increasingly, people want and expect to be part of their organisations on their terms and to communicate in their way. The lines between internal and external audiences are becoming blurred and the needs and motivations of audience groups are changing. To reflect this, internal communicators may need to segment their audiences in new ways and start to communicate with self-selecting communities of interest, where people get involved in conversations that interest and are relevant to them rather than being told what they should engage with.

Commenting on channels of the future is tricky when the precise details and specifics of digital channels change so quickly. However, it seems sensible to believe that internal communicators need to go to where people are already communicating and be part of the conversations they are already having, rather than setting up a completely new channel. “Build it and they will come” no longer rings true.

For all of this to work, leaders and communicators will need to let go of control and trust people more to communicate in their way. Channels that foster genuine connection and interaction will be valuable, as will an increase of visual content. It is also possible that print channels will have a resurgence and will have a place, particularly in situations where people are looking for more in-depth information, understanding and analysis.

The future is full of potential, with plenty of new ways for communicators to add value if they’re willing to adapt and change with their organisation’s needs. As the way people communicate with each other evolves, internal communication as we have traditionally known it may even become (whisper it) obsolete!

More like this
Find out more about our Internal Communications Group

Sarah has been working with not-for-profit organisations to improve their communications for 15 years. She helps them to identify and solve the organisational problems they are experiencing that can be addressed by an effective, planned approach to communication delivery. You can read more of her advice on improving communication at www.browningyork.com/blog