The golden rule of behaviour change

“I’m all for empowerment and education, but the empirical evidence is that it doesn’t work.” – Richard Thaler

Thaler, an economist specialising in the science of decision-making, believes that educating people isn’t enough to prompt action and create a change in people’s behaviour. As he points out, evidence shows the relationship between knowledge and informed action is hardly, if ever, linear.

At Behaviour Change, we work on a range of different projects. Increasingly, I’ve been thinking about the challenge of changing health behaviours.

For instance, smokers know they have a greater risk of getting lung cancer, but they still smoke. Most of us also know we should eat more fruit and veg, but how many of us actually commit to doing it? 90% of people in the UK are aware of the 5-a-day requirement for a healthy diet, and yet only 30% of UK adults claim to achieve this on a daily basis. Most of us also know drinking too much is bad for us, but sticking to the alcohol unit limit is challenging for many.

There’s no question that most of us do want to do what’s best for our health. Surely if we know what to do and want to do it, we’ll do it, right? Let’s have a look at some recent examples of health interventions.

The purpose of nutrition labelling is essentially to get people to make healthier diet choices. However, according to a study in the US on nutrition labelling, 65% of consumers will still eat their favourite snack despite knowing it contains 400 calories, a fifth of your average daily calorie intake (2,000 calories). Here in the UK, front-of-pack traffic light nutrition labels were also found to have “no discernible effect” on the relative healthiness of consumer purchases.

Similarly, our efforts to improve sexual health don’t seem to be working as planned either. The Worth Talking About sexual health campaign by NHS choices aimed to increase chlamydia testing and condom use in young people by raising awareness about the risks of untreated infection and the process of diagnosis and treatment. Unfortunately, evidence suggests questionable effectiveness. A study found that the campaign’s impact on testing differed across various population groups, with some showing an increase and others showing a decrease. More importantly, the campaign did not affect overall uptake of testing and any impact was not sustained after the campaign. As for condom use, a third of those who were sexually active didn’t carry a condom at their first interaction with their last partner. An even higher proportion said they never carry condoms.

Changing how we undertake behaviour change

Information campaigns are often well meaning, but research suggests they rarely produce the behaviour change we want to see. So what can we do? In order for behaviour change campaigns to be successful, they need to use a range of tools to help people get to where they want to be instead of preaching to them. We’ve found people respond well to trusted messengers. When we worked with the BBC on its factual television programme Trust Me I’m a Doctor, we used the tactic in a local Co-op store to encourage people to eat more fruit and veg. This and other similar interventions resulted in an 8% rise in fruit and veg sales. 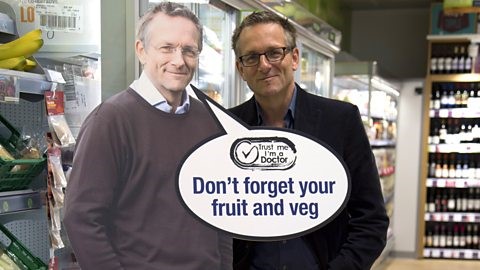 From receiving information to taking action, a lot can happen. We get distracted, we take detours, we procrastinate and life gets in the way. Equipping people with knowledge isn’t enough and sometimes, behaviour change can occur without us even realising it. That’s why interventions need to address the problem in more depth. For instance, when encouraging people to eat more vegetables, we know they’re aware it’s a good idea, so they don’t need to be told why. Instead we focus on making it as easy as possible by providing one-step tips to add vegetables to the meals they already cook every day, such as grating a carrot into spaghetti bolognese. 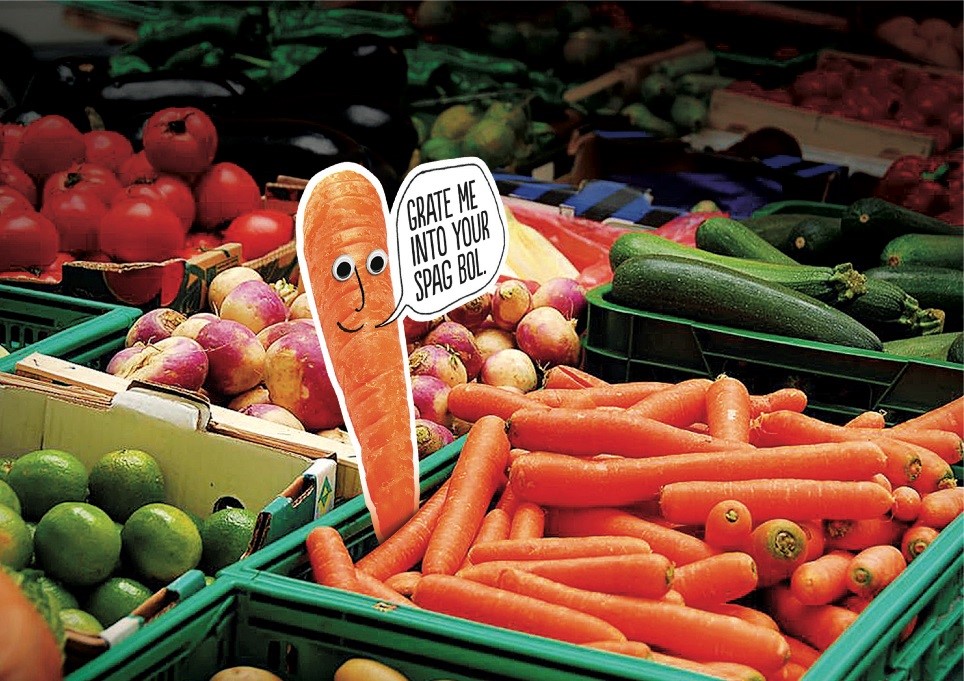 While many campaigns are well meaning, some forget that people are complex. It’s important to consider what actually changes behaviours when designing and implementing campaigns. Our golden rule: instead of simply telling people to do the right thing, focus on interventions that help them do it.

Helen Li is a project assistant at Behaviour Change. She is also currently completing a master's in social and cultural psychology at the London School of Economics and Political Science (LSE).